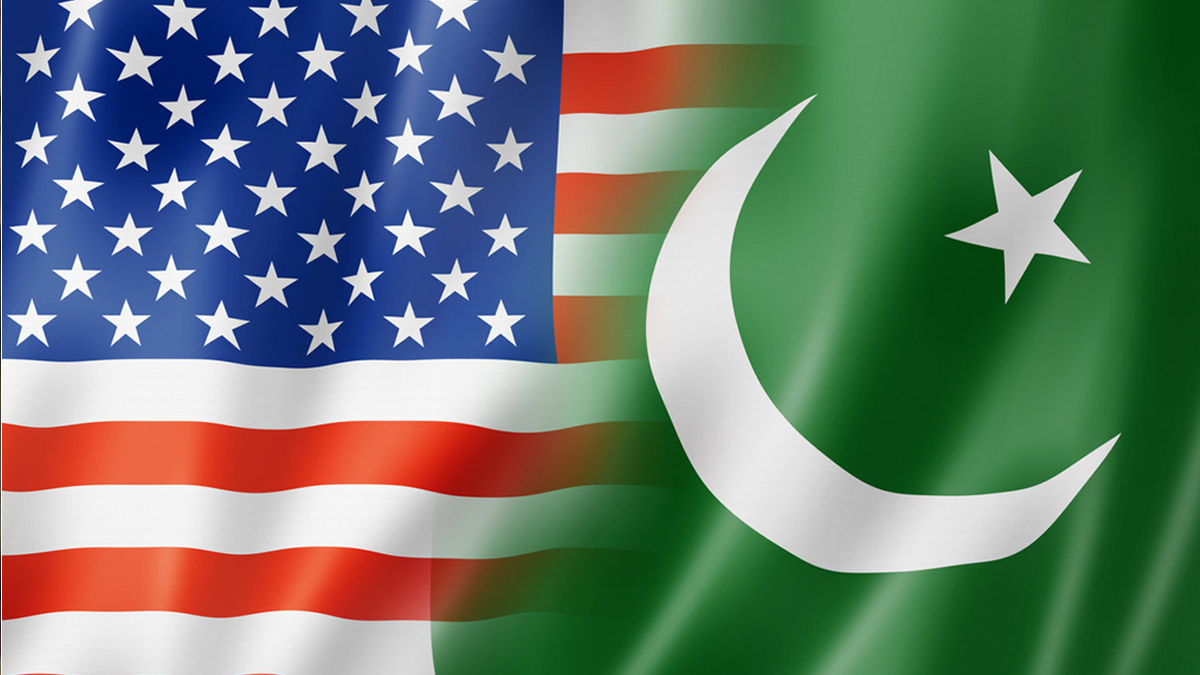 Tariq Fatemi, the special assistant to the prime minister, said on Thursday that Pakistan sees the US as a “essential partner in its attempts to resuscitate” the nation’s struggling economy.

75th anniversary of diplomatic relations between the two countries

Ned Price, a spokesman for the State Department, stated that Deputy Secretary Sherman “reaffirmed our shared goals for enhancing the US-Pakistan relationship by advancing our economic and commercial ties and health cooperation” while noting the 75th anniversary of diplomatic relations between the two countries.

According to a news release from the Pakistani Embassy, Mr. Fatemi informed the American official that Pakistan “seeks close and cordial relations with the US on the basis of equality, mutual cooperation, and mutual gain.” According to the statement, he explained to the deputy secretary that Pakistan “is a key participant in supporting regional peace, stability, and prosperity” and that “moving the bilateral relationship ahead in a substantial manner will serve the interests of both nations.”

An vital partner in its attempts to rebuild Pakistan’s economy

According to the embassy, Mr. Fatemi informed Sherman that Islamabad considered Washington to be “an vital partner in its attempts to rebuild Pakistan’s economy.”

Speaking on behalf of the White House, Rice emphasised “coordination on Afghanistan and regional stability,” but he also referred to the need for support in addressing “the disastrous effects of [Russian President] Putin’s invasion of Ukraine on food security in Pakistan and internationally.”

In a statement released by the embassy, Mr. Fatemi emphasised Pakistan’s desire for “increased bilateral cooperation” in the areas of commerce, investment, agriculture, textiles, and information technology. He described this as Pakistan’s “primary goal.”