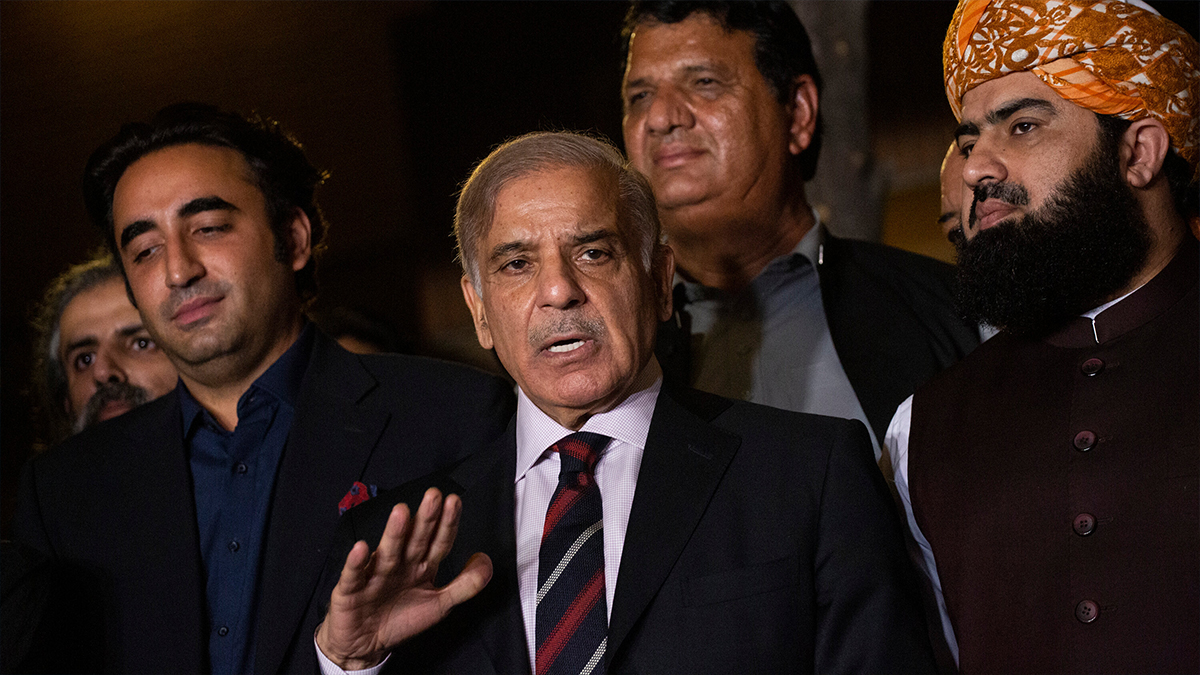 Energy Will Be Provided At Subsidised Rates

To make the nation’s exports competitive, the government will start removing restrictions on the import of “non-essential and luxury items” that were put in place on May 19. Additionally, energy will be provided at subsidised rates throughout the current fiscal year, with electricity costing just nine cents per unit and gas costing nine dollars per unit.

According to sources, the Economic Coordination Committee (ECC) had a special virtual meeting planned for Sunday to approve the subsidised energy tariffs, but it was abruptly postponed for a day to be combined with another meeting on Monday with significant topics on the agenda.

Removing Temporary Restrictions On The Majority Of Imports

The sources stated that the government anticipated $3 billion in inflows from “some friends” during the current week and wanted to instil “confidence and a feel-good sense in the market” by supporting five export-oriented sectors, paying off import payables simultaneously, and gradually removing temporary restrictions on the majority of imports (aside from mobile phones and cars) of about 85 items.

The commerce ministry has requested that power be supplied to five export-oriented industries — jute, leather, carpet, surgical, and sports products — from July 1, 2022, to June 30, 2023, at a final, all-inclusive pricing of nine cents per unit (kilowatt-hour, or kWh).

Second, rather than paying the current rate of $6.5 per million British thermal units (mmBtu), these sectors would get the imported and regasified liquefied natural gas (RLNG) at all-inclusive pricing of $9 per mmBtu. The rate will be uniformly applied throughout Pakistan.

As a result, RLNG would be offered to Sui Southern Gas Company Limited (SSGCL) customers in Karachi at the same discounted rate as Sui Northern Gas Pipelines Limited (SNGPL) customers in the five export areas.

Due to a natural gas shortage, there are currently restrictions on new industrial connections. In the federal budget for 2022–2023, the government has already allotted Rs60 billion for these subsidised rates — Rs20 billion for electricity and Rs40 billion for RLNG — in order to provide energy to these industries at a discounted rate.