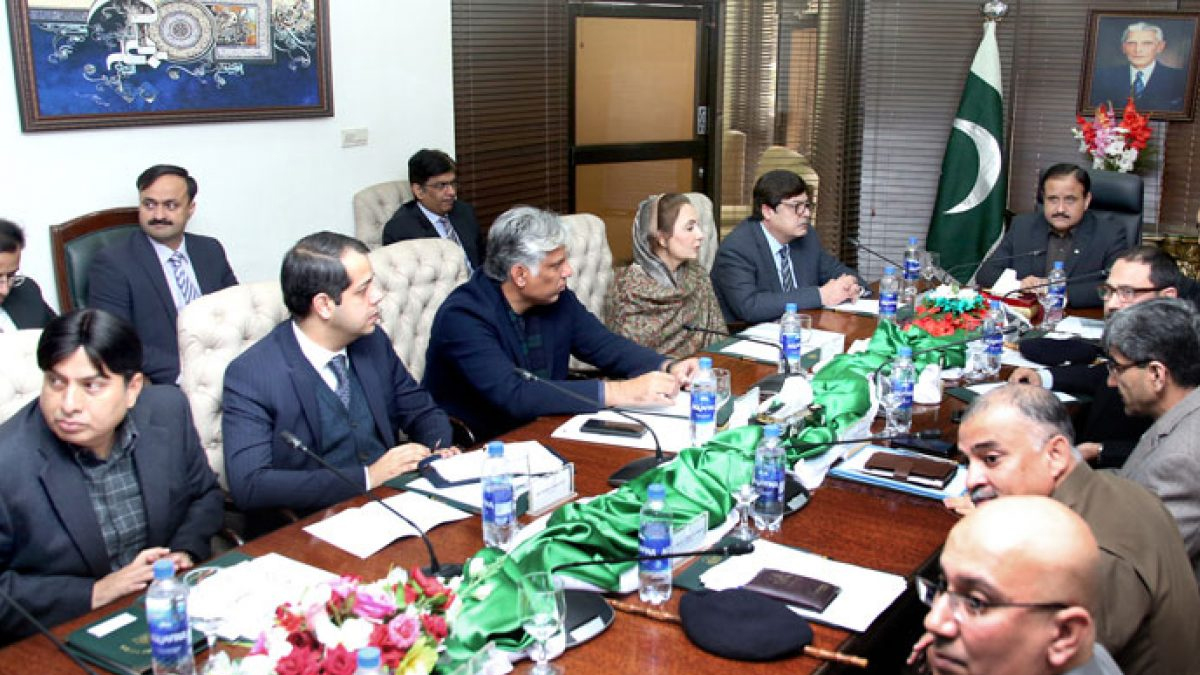 On Sunday evening, a 37-member cabinet led by Punjab’s “trustee” Chief Minister Hamza Shehbaz took the oath of office in this location, angering the opposition PTI and PML-Q who referred to it as a violation of the court’s orders.

Around 16 hours before the Supreme Court is scheduled to hear the case involving the contentious runoff election for the position of chief minister held on Friday, the oath-taking ceremony was place at the Governor House.

At a meeting earlier in the day that was presided over by Prime Minister Shehbaz Sharif, it was decided to quickly create the provincial cabinet.

Hamza Is Not A “Elected” Chief Minister

Fawad Chaudhry, the head of the PTI, claims that because Hamza is not a “elected” chief minister, the swearing-in of the government violates Supreme Court directives.

The court orders are being made fun of by them. It is concerning that they are operating like the Sicilian mafia, he told the journalists in Islamabad.

Parvez Elahi Criticised The Establishment Of The Punjab Cabinet

Parvez Elahi, who ran for chief minister on Friday against Hamza Shehbaz, criticised the establishment of the Punjab cabinet, calling it a clear breach of the rulings made by the supreme court on Saturday during the hearing of his lawsuit challenging the runoff election results.

He stated that the Trustee Chief Minister was making a farce of the Supreme Court judgement by allocating ministries, calling the oath of the Punjab cabinet nothing less than a joke.

Chinese Woman Robbed By Her Guards In Lahore