Chinese Woman Robbed By Her Guards In Lahore 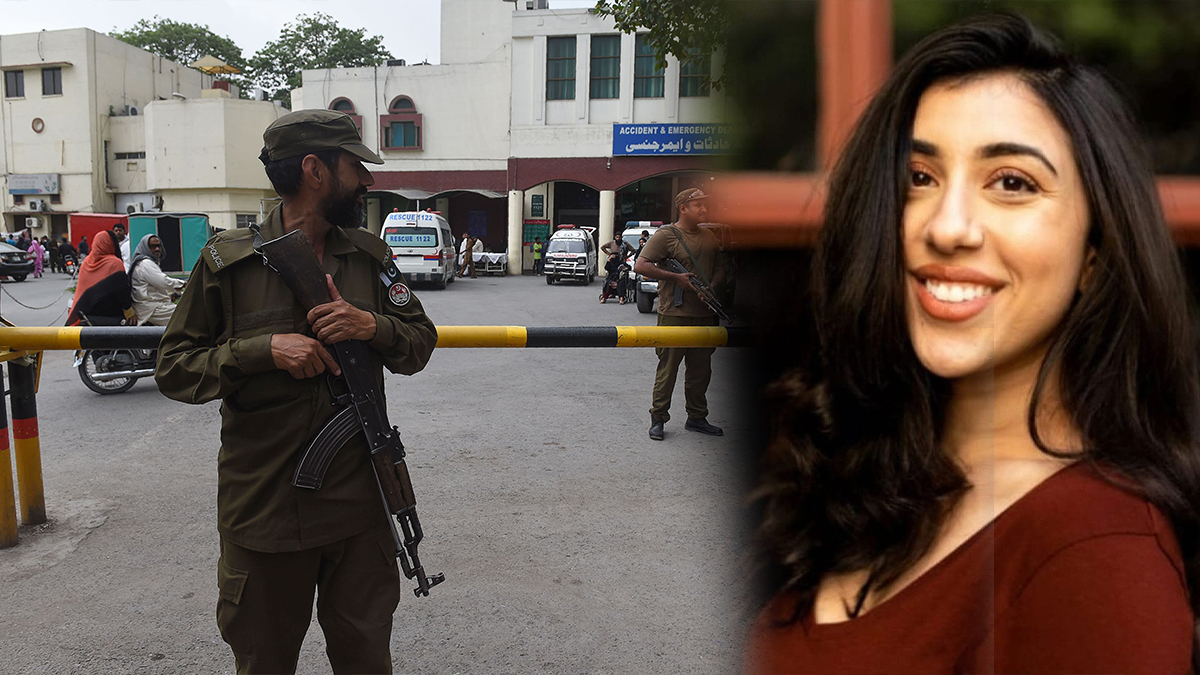 A Chinese woman’s private security guards were detained by the Defense police on Sunday after they robbed her of Rs200,000 in cash and a motorcycle.

Usama and Jawad were named as the suspects.

On the basis of the woman’s complaint, Jie Xiu Zhen, police filed a case against them.

Guards Of The Private Firm

The guards of a private firm were stationed at the woman’s home in Phase IV of the DHA, according to the first information report (FIR).

At gunpoint on Sunday, the armed suspects held their Chinese employer hostage, bound her arms and legs, and stole money from her house.

According to a police officer, the thieves allegedly seized her motorcycle and locked her up in a room. He stated that the culprits were quickly located and apprehended by police.