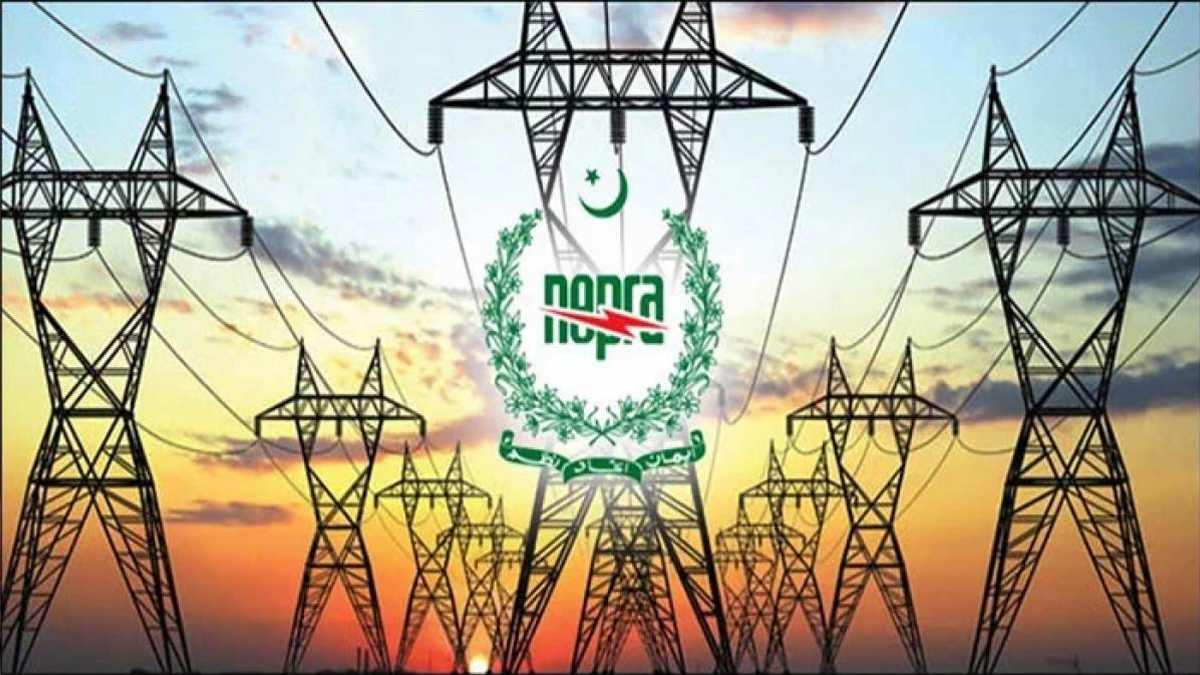 Approved the notification for a Rs7.91 per unit rise

The National Electric Power Regulatory Authority (Nepra) on Friday approved the notification for a Rs7.91 per unit rise in the “uniform national rate” and its application in three phases, moving quickly to satisfy an IMF need for an economic bailout.

The Nepra held a public hearing on the government’s request

The Discos would now get the notification from the Power Division, which would be put into effect right away.

According to the request, the consumer-end tariff will be raised in three phases: July, August through September, and beginning in October. For the protected group of customers (101-200 units per month) and lifeline (up to 100 units) consumers, no increase has been suggested, it was said.

The ruling would be applicable with the government notification, according to the Nepra release. As a result, the average tariff rise would take effect at a rate of Rs3.50 per unit during the current billing cycle, then at the second rate of Rs3.50 per unit for the August-September billing cycle, and finally at a final rate of 91 paise per unit for October. The pricing would be imposed uniformly throughout the nation, including K-Electric.

The national average tariff is now Rs24.82 per kWh, up Rs7.91 per kWh from the previously determined national average tariff of Rs16.91/kWh, according to Nepra, which stated that it had already determined different consumer-end for each power distribution company (ex-Wapda Discos) on June 2 for this fiscal year. After taking into account subsidies and surcharges for all of the ex-Wapda Discos and K-Electric, the government requested the adoption of standard consumer-end pricing based on this conclusion.