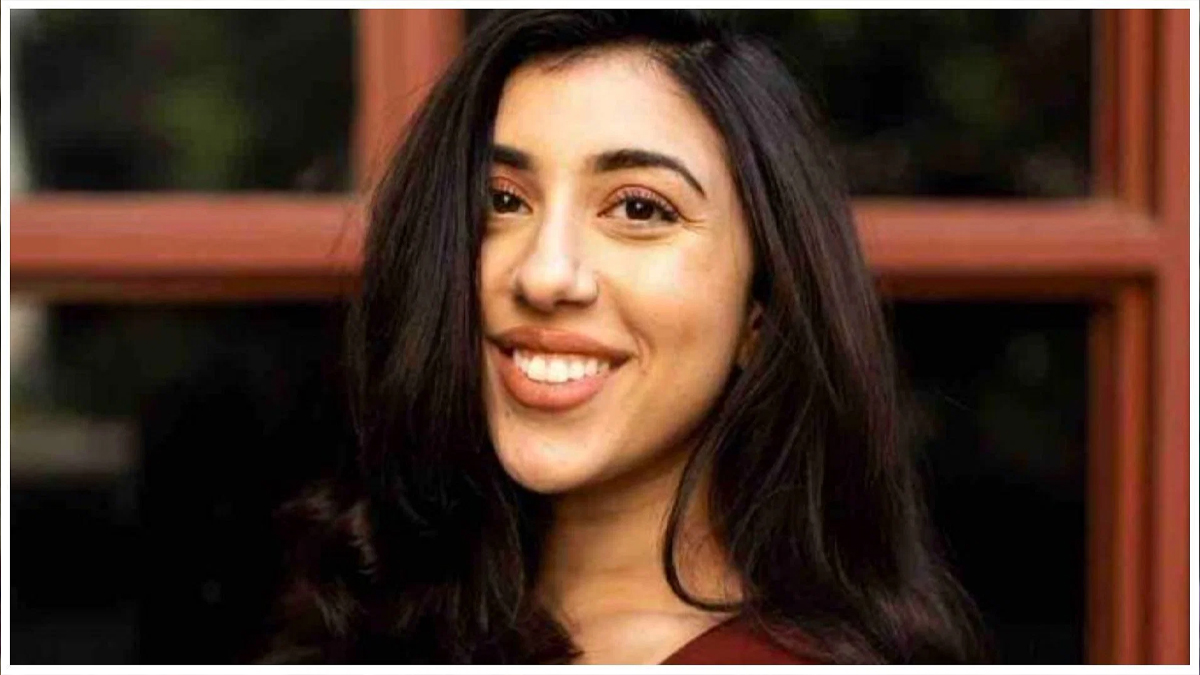 “Letting go of someone you once loved is painful. However, falling in love with someone who disregards your feelings is far more agonising,”  Sania Khan, a 29-year-old Pakistani-American, wrote in one of her final messages on social media.

Her estranged husband Raheel Ahmed, 36, showed up at her suburban Chicago home earlier this week, shot her dead, and then turned the gun on himself.

He drove from Alpharetta, Georgia, to Streeterville, Illinois — a distance of more than 700 miles.

Sania’s father Haider Farooq Khan announced on her Facebook page on Thursday that her oldest daughter Sania Khan has passed away.

“On Thursday, following Asr prayer, her funeral will be held at the Chattanooga Islamic Center. Keep us in your du’aa, please.”

Details revealed that Sania had relocated from Alpharetta to Chicago, where she was working as a professional photographer, while the marriage was undergoing the divorce process.

According to the Chicago Tribune, police responded to a complaint for a welfare check at about 4:30 pm on Monday and proceeded to Sania Khan’s apartment.

When they got there, they heard a man moaning and a gunshot. Sania was discovered dead by the door by the police inside. The Chicago Sun-Times stated that she suffered a gunshot wound to the back of her skull.

Raheel was found unconscious in a bedroom with head trauma. Police recovered a firearm in his possession, and they also uncovered a suicide note close by.

Raheel was sent to Northwestern Hospital, where doctors declared him dead.