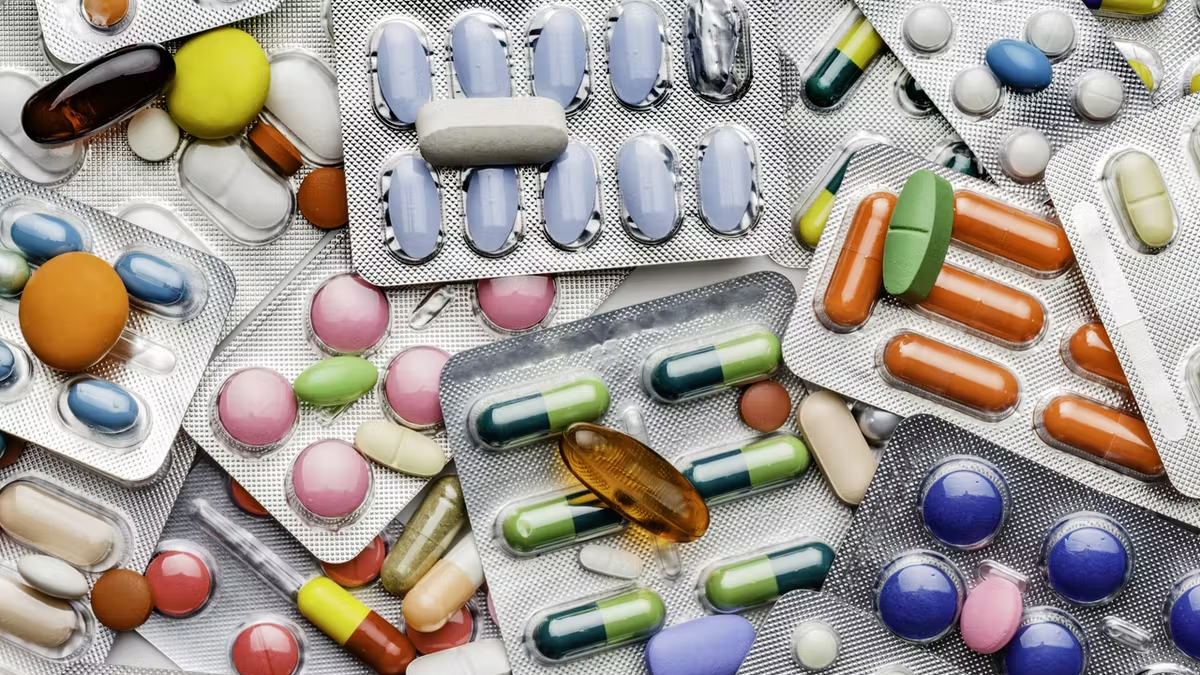 Number of suicides in the nation

Approximately 60 important medicines, including one used to prevent suicide, have mysteriously disappeared off the market due to an increase in production costs, which has psychiatrists concerned about a rise in the number of suicides in the nation.

“For the past two to three months, all brands of lithium carbonate have been out of stock. The most successful medication for treating bipolar disorder and other psychiatric conditions is this one. Many people with psychiatric illnesses may attempt suicide if this medication is not made readily available,” according to a famous psychiatrist and former leader of the Pakistan Psychiatric Society (PPS).

Clonazepam tablets and drops for treating epilepsy in children and adults

Similarly, some other necessary medications, such as clonazepam tablets and drops for treating epilepsy in children and adults, as well as methylphenidate for treating attention deficit hyperactivity disorder (ADHD) in children, are not readily available on the market, according to doctors and pharmacists.

Other psychiatrists at the Pakistan Institute of Medical Sciences (PIMS), Shifa International Hospital in Islamabad, Mayo Hospital in Lahore, and psychiatrists in Peshawar concurred that although relatives of bipolar disorder patients were swarming from pillar to post in search of lithium carbonate, none of its brands were on the market.

Shortage of this crucial medication

Iqbal Afridi stated that although there are some alternatives to lithium carbonate, they are not as effective as this medication. He continued, “The pharmaceutical company and the Drug Regulatory Authority of Pakistan (DRAP) were requested to ensure availability of this drug as hundreds of patients are suffering due to a shortage of this crucial medication.”

Lithium Carbonate, according to another senior pharmacist named Salwa Ahsan from Islamabad, is not widely available in the nation because the price of raw materials has skyrocketed, and companies are no longer producing it.

Miftah predicts economy stabilising with inflows ‘up next’