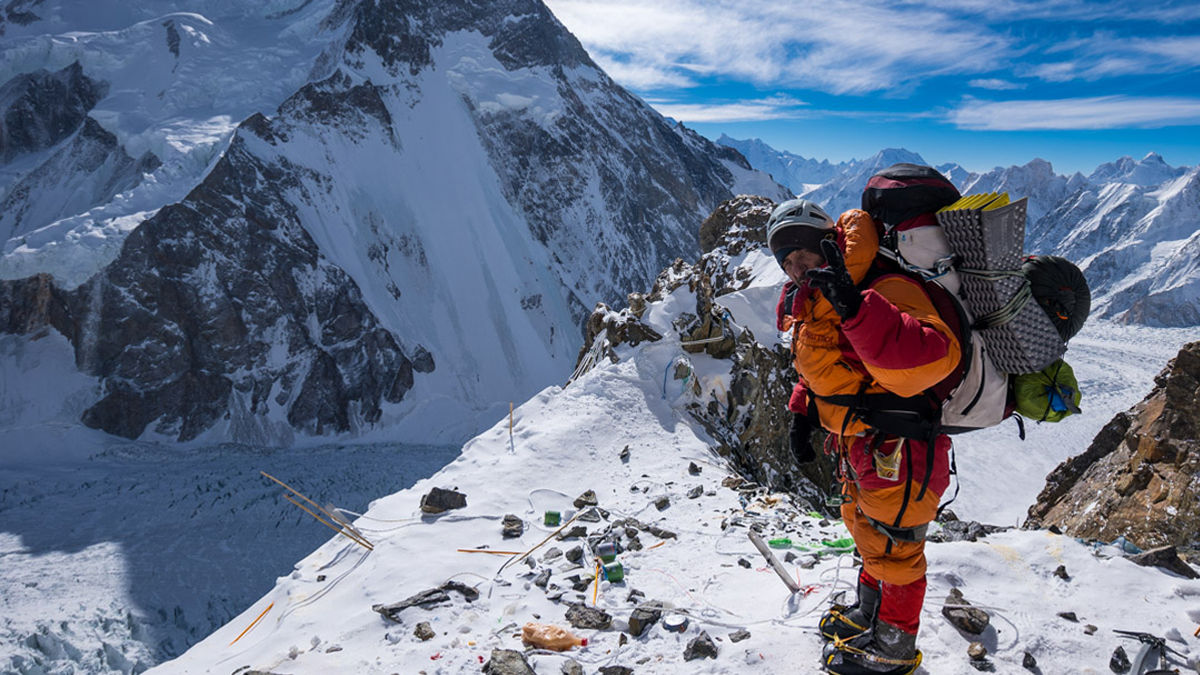 A French mountaineer is waiting for help at K2 base camp

A French mountaineer is waiting for help at K2 base camp after experiencing high-altitude sickness, while an Afghan climber who was attempting to summit K2 died at Camp 4 on the mountain.

The first climber from Afghanistan to try the summit, Ali Akbar Sakhi, passed tragically after a heart attack while on the peak. The Pakistani K2 expedition crew included him.

K2 route has been opened for climbers

Meanwhile, on Thursday night about 9pm, at least one Nepalese rope repair team made up of five climbers succeeded in ascending K2. According to Muhammad Ali Nagri of Adventure Pakistan, the Nepalese team secured ropes to the peak’s summit. He said, “Now K2 route has been opened for climbers.”

Nadia Sarah, a French trekker who is stranded at the base camp close to Concordia, has meantime requested a helicopter evacuation from the authorities. The trapped trekker would be airlifted by an army helicopter to Concordia in the morning, according to Karrar Haidri, secretary of the Alpine Club of Pakistan.

According to Wajahat, the tour operator, the 13-person international team of trekkers—which included two Pakistanis—started their base camp trip from Skardu around ten days ago. According to him, Ms. Sarah reported having breathing issues at Concordia and began throwing up on Wednesday. She has been vomiting nonstop and has breathing issues, according to the tour operator, who pleaded with the government to save her.

Speaking of the rope-fixing team that made it to the summit, Muhammad Ali Nigri of Adventure Pakistan declared that “K2 has been opened for climbers.” He added that numerous summits are anticipated today and that the last summit push will start Thursday night with a group of climbers waiting at Camp 4.