Shehroze Kashif Reveals How He Survived a Night on Nanga Parbat 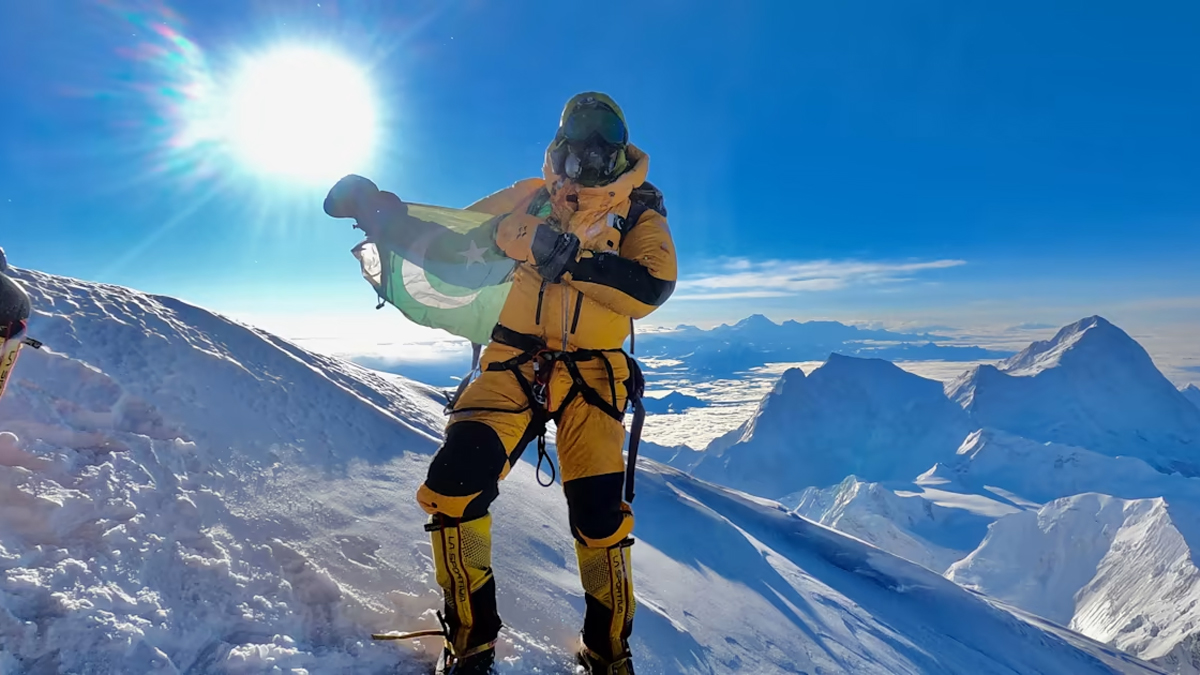 Shehroze Kashif is referred to as “Broad Boy” since his first mountain summit, Broad Peak (8,051 m), occurred in July 2019.

Three years later, in the same month, he managed to survive a night on Nanga Parbat, also known as the Killer Mountain, earning him the moniker “Miraculous Mountaineer.”

Shehroze became the youngest mountaineer in history (20 years) when he conquered Nanga Parbat, the ninth-highest peak in the world, early on July 5, 2022.

Things did not go as planned, though, for Shehroze vanished as he was making his way down. The Gilgit-Baltistan (GB) administration promptly began a search and rescue effort with special assistance from the Pakistan Army.

The rescue teams found Shehroze and fellow mountaineer Fazal Ali the following morning. They were transported aboard an Army Aviation helicopter to the base camp.

Shehroze described how he and Fazal survived the night at -45°C on a peak that is known for taking the lives of over 80 mountaineers after arriving at the base camp.

ECP probes into ‘vote buying’ by candidate in Multan