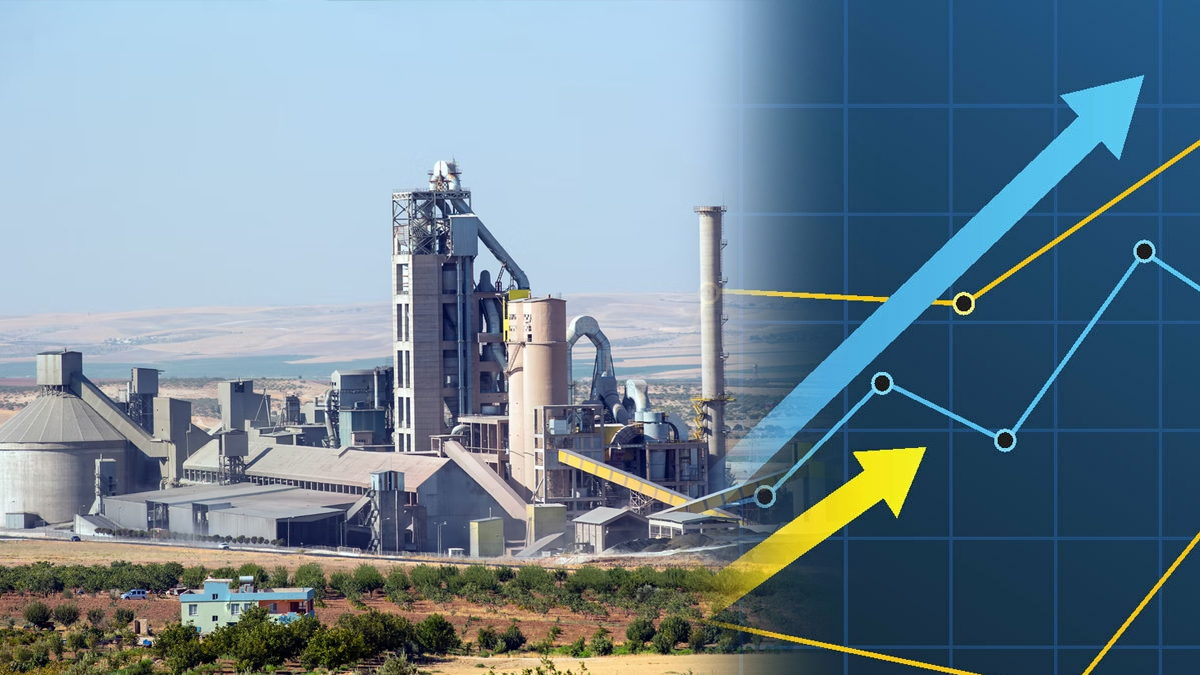 The top leadership of Businessman Group (BMG) has disputed the FPCCI chief’s warning that Pakistan is on the verge of a catastrophe like that in Sri Lanka, which appears to have created some form of schism.

The sharp decline in the value of the rupee

Irfan Iqbal Sheikh, the head of the FPCCI, stated during a news conference on Thursday that a national security crisis had arisen as a result of the sharp decline in the value of the rupee and that Pakistan would “become Sri Lanka” if the dollar’s appreciation was not restrained.

He claimed that because banks were opening letters of credit (LCs) at Rs242 for a dollar, importers were scrambling to secure dollars and, if the situation persisted, a petrol crisis would develop.

Mr. Irfan emphasised the government’s lack of commitment by claiming that it has yet to name a full-time governor for the State Bank of Pakistan (SBP) and that the acting governor is uninterested in meeting with the FPCCI leadership.

Read More | Miftah predicts economy stabilising with inflows ‘up next’

Purchase of a dollar at Rs245 per unit

Commercial banks were therefore having a field day by engaging in exchange rate speculation, as seen by the forward purchase of a dollar at Rs245 per unit, he claimed.

In order to prevent a catastrophic economic disaster, he advised the government to appoint a permanent SBP government within the next 48 hours and fix rupee-dollar parity for the following 15 days.

BMG Chairman Zubair Motiwala ruled out the possibility of a Sri Lanka-like crisis at a press conference after presiding over an SOS meeting of key stakeholders representing all economic sectors at the Karachi Chamber of Commerce and Industry (KCCI) on the current economic crisis. He said Pakistan, a country with 220 million people and an agrarian economy, had very different dynamics.

The brainstorming event was attended by more than 50 trade and business professionals, including well-known entrepreneurs like Muhammad Ali Tabba, Aqeel Karim Dhedhi, and Ali Jameel. The goal was to come up with practical ways to revitalise the faltering economy.