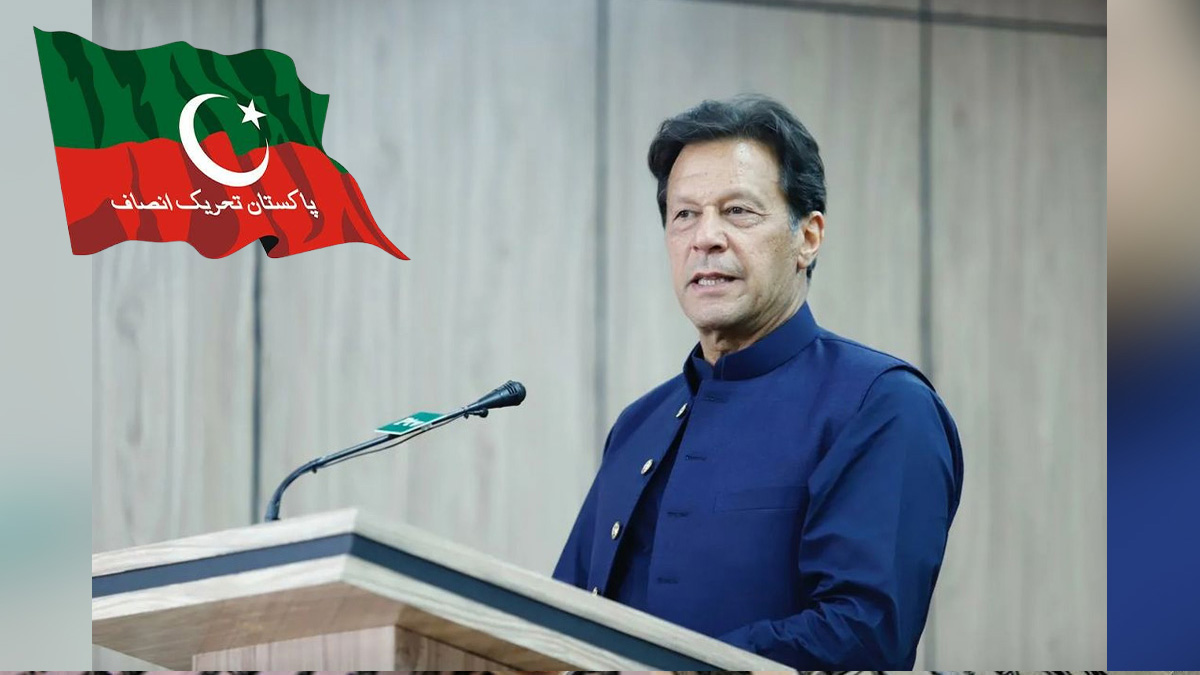 Pakistan Tehreek-i-Insaf (PTI) Chairman Imran Khan tweeted a video clip on Monday that was allegedly about the Pakistan Muslim League Nawaz’s (PML-N) “assault” on the Supreme Court (SC) in 1997, while his party’s officials and attorneys were occupied at the SC.

“This video sums up the Sharif mafia well. Then, those who cannot be bought off must be eliminated,” he tweeted with the news story from the video about the PML-alleged N’s assault on the court of then-chief justice Sajjad Ali Shah.

Fawad Chaudhry Demanded The Names Of Leaders Of PDM

While speaking at a news conference at the Khyber Pakhtunkhwa House in this city, PTI Senior Vice President Fawad Chaudhry demanded the names of leaders of the Pakistan Demo­cratic Movement (PDM) be added to the Exit Control List (ECL) for what he called pressuring the supreme court through blackmail.

In response to the news conference of the leaders of the ruling coalition, he claimed that the “band of thieves” had attacked the Supreme Court directly. He asserted that the PML-N would launch a campaign against select army commanders to put pressure on both institutions after the judiciary because 531 registered accounts were purportedly used in the internet anti-judiciary campaign.

Mr. Chaudhry bemoaned the fact that Maryam Nawaz continued to hold press conferences criticising the judiciary while she was out on bail and that they were held at the PM House.

Attacking PPP leader Asif Ali Zardari, he claimed that while the entire state of Sindh turned into a dam everytime it rained, the former president was more concerned with using Sindh’s funds to save the Punjab government.

The former minister claimed that Zardari left for Dubai knowing that the current administration will only survive a few days. He added that all the “crooks” could try to flee at any time, so their names should be placed to the ECL. He added that it was important to remind Foreign Minister Bilawal Bhutto-Zardari that his mother Benazir had lived her entire life under the oppression and tyranny of the PML-N.