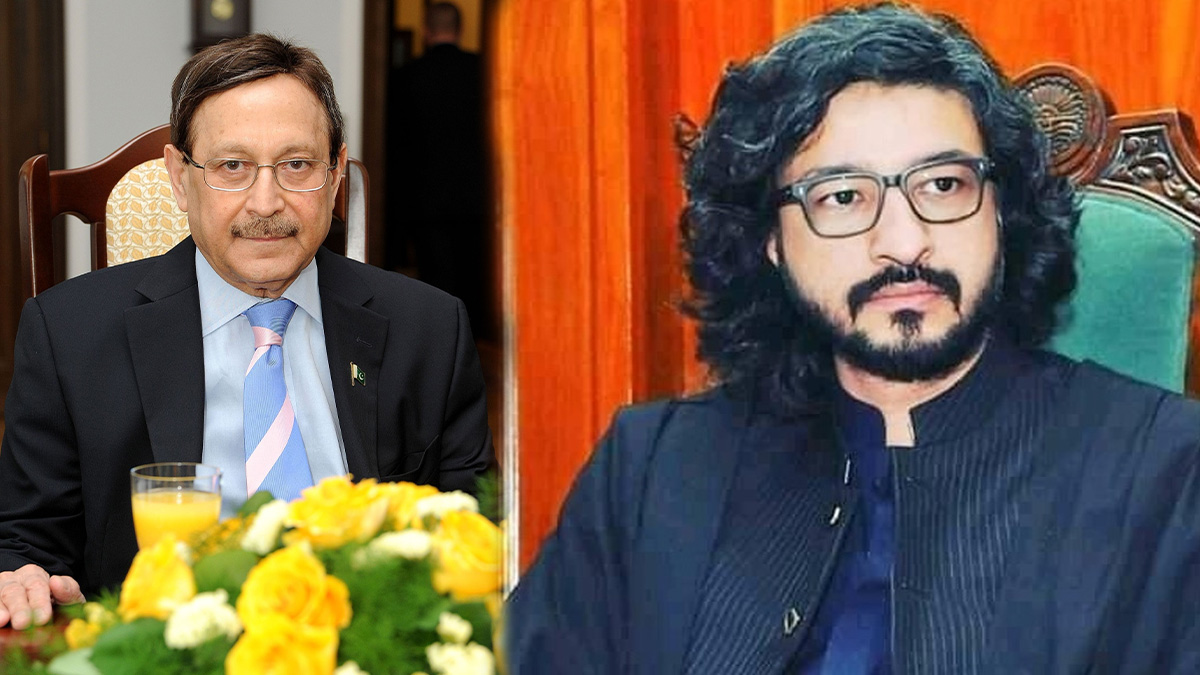 Irfan Qadir, the lawyer for Dost Mohammad Mazari, the deputy speaker of the Punjab Assembly, informed the Supreme Court on Tuesday that his client had instructed him not to take part in the case proceedings any further and that he would instead submit a petition for review of the court’s choice not to appoint a full bench.

Farooq H. Naek, a PPP attorney, also opted out of the court proceedings.

Soon after 11:30 am, the hearings got started. The ruling coalition had previously said it would skip the hearings in retaliation. Both sides’ attorneys had already arrived in court.

The case contesting Mazari’s decision, which is crucial to Hamza Shehbaz’s victory, is being heard by a three-member bench consisting of Chief Justice of Pakistan Umar Ata Bandial, Justice Ijazul Ahsan, and Justice Munib Akhtar.

Mazari made the decision not to consider the ballots of 10 PML-Q lawmakers who had voted for Elahi during the election, citing a letter from Chaudhry Shujaat Hussain, the party’s president, instructing them to support Hamza instead.

Hearing Had Been Postponed

The bench had not received even a single legal justification for forming a full bench throughout yesterday’s hearing, the top judge noted. He informed Naek that the hearing had been postponed because of her request for more time.

The legal question is still open, he continued.