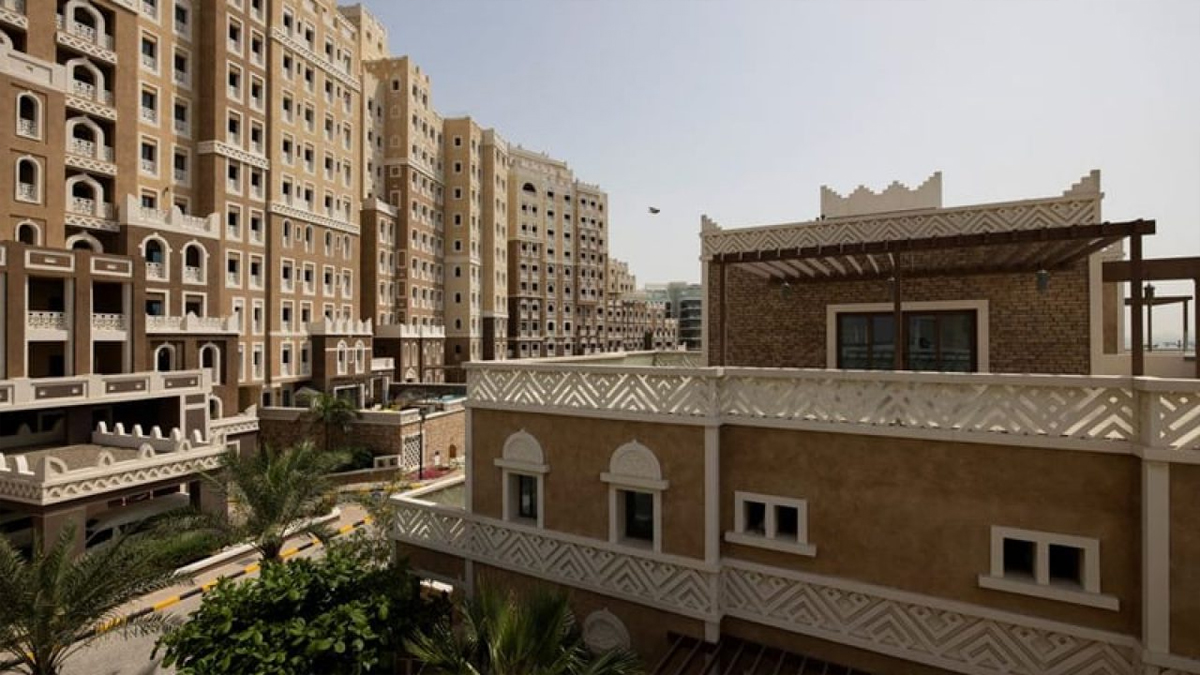 Russians were among the top five buyers in Dubai’s hot property market in the first half of the year as investors rushed there as the emirate benefited from an influx of wealth following Western sanctions.

India, the United Kingdom, Italy, Russia, and France were the top five countries for purchases, in that order. Canada, the United Arab Emirates, Pakistan, and Egypt tied for eighth place with Lebanon and China.

Geopolitical unrest in Europe and mortgage buyers attempting to lock in deals ahead of anticipated interest rate increases boosted demand, according to Betterhomes.

Russians were reportedly investing heavily in Dubai real estate earlier this year as a result of Western sanctions against Moscow over its invasion of Ukraine. They were reportedly looking for a safe harbour for their money.

Despite increasing challenges from rising interest rates and a stronger dollar, the market has so far shown itself to be strong and shows little indication of declining.

According to figures from the Dubai Land Department, a record number of 37,762 units were sold in the first half of the year, with residential real estate market transactions totaling close to 89 billion dirhams ($24.23bn).