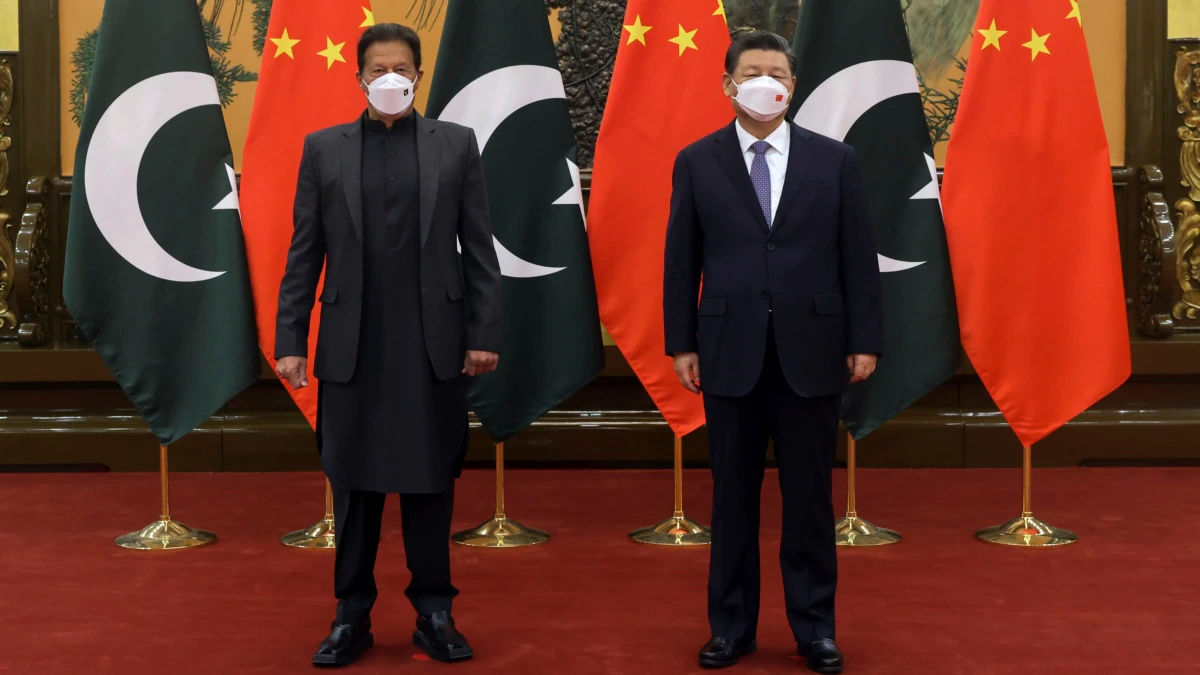 Pakistan And China Emphasized The Need

Following their meeting in Tashkent on the fringes of the Council of Foreign Ministers of the Shanghai Cooperation Organization (SCO), FM Bhutto-Zardari and China’s top diplomat Wang Yi “agreed that peace and stability in Afghanistan was vital for regional development and prosperity,” according to a statement from the Foreign Office.

While highlighting the significance of a “peaceful, stable, and connected Afghanistan,” the two foreign ministers also remarked that it might serve as the “fulcrum for improved regional trade and connectivity.”

Pakistan and China share geopolitical and economic interests in Afghanistan. Both had been relieved when the Taliban took control of the war-torn nation in August of last year. Both may be content with the Taliban’s reign in Afghanistan, but their security worries may pose problems.

Islamabad And Beijing Have Focused On The Prospect

Recent discussions between Islamabad and Beijing have focused on the prospect of expanding the China-Pakistan Economic Corridor (CPEC) to include Afghanistan.

According to the FO, Mr. Zardari and Mr. Yi spoke about the most recent events in Afghanistan.

However, Beijing is concerned that East Turkestan Islamic Movement, a group of native Uyghurs who want to separate Xinjiang region from China, is active in Baghlan province, where it has reestablished its base, despite Taliban restrictions. Taliban have been encouraging the Pakistan government to make peace with Tehreek-i-Taliban Pakistan. Mr. Yi and Mr. Bhutto-Zardari also spoke about bilateral relations.

The FO noted that FM Bhutto-Zardari stressed that CPEC’s development had reached a new phase, with increasing emphasis on high-quality development of industry, agriculture, IT, and science and technology, while ensuring real socio-economic benefits for the people. “The foreign ministers reviewed the progress in bilateral relations and discussed regional and international issues of mutual interest,” the FO added.