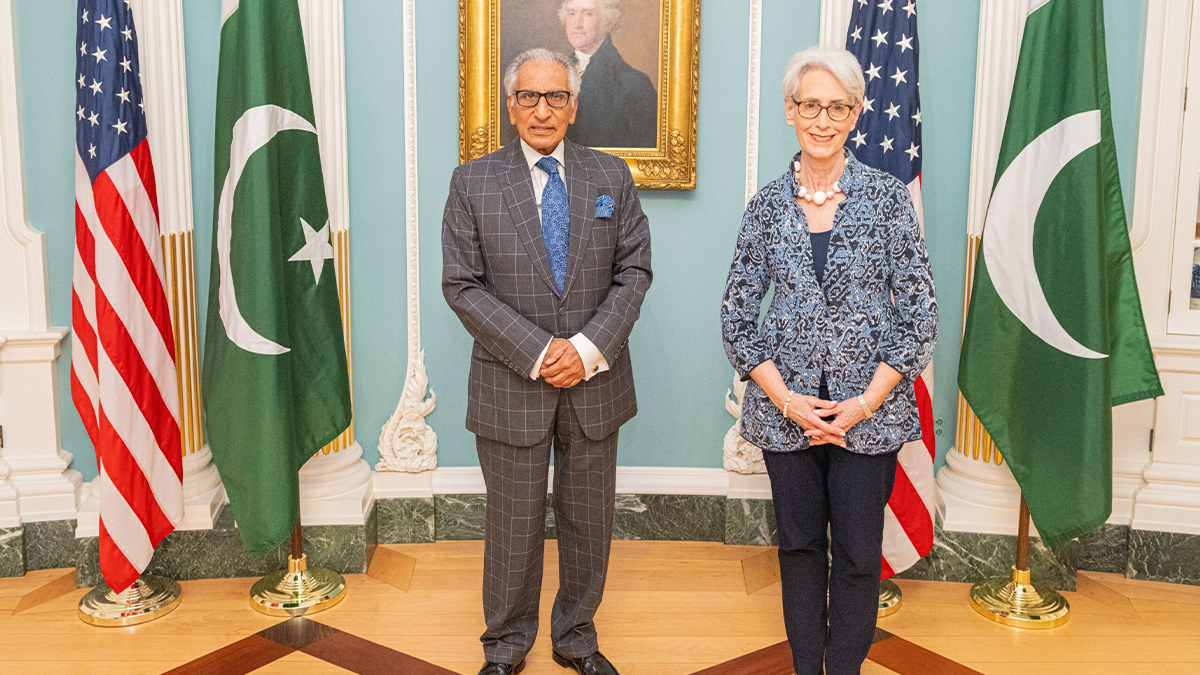 Tariq Fatemi Had Been To Washington-DC

On Thursday, the Foreign Office explained that SAPM Tariq Fatemi had been to Washington, DC, on a “private visit,” and that the Pakistan embassy there had arranged his contacts.

The Foreign Office claimed in a statement that the spokesperson never claimed that the “Foreign Office did not have any role in his (Fatemi’s) meeting with US officials.” The FO added that there was no discussion about ‘disavowing’ it.

Washington’s Diplomatic Circles Were Taken Back

Many in Washington’s diplomatic circles were taken back by Islamabad’s decision to send a prime ministerial advisor to the State Department to request US backing for its efforts to restore the economy and then to disclaim his travel as a “personal” one.

Last week, Tariq Fatemi, who is now the prime minister’s special assistant, arrived in the US capital and met with the ambassador and other Pakistani embassy staff members.

Read More | Trump Hints At Run For President In 2024

Special Assistant To The Prime Minister Of Pakistan

Additionally, she stated that the US was eager to cooperate with China and commemorate 75 years of diplomatic ties between the two nations.

Meeting Had Also Been Confirmed

Speaking on behalf of the State Department, Ned Price said that the meeting had also been confirmed and that the discussions had centered on “coordination on Afghanistan, regional stability, and the devastating effects of [Russian President] Putin’s invasion of Ukraine on food security in Pakistan and globally.”

Additionally, the Pakistani embassy released a press release on the meeting, and Pakistani media outlets also reported on it. A meeting between US President Joe Biden and Prime Minister Shahbaz Sharif during the UN General Assembly in New York City in September of this year is rumoured to have been arranged by Mr. Fatemi, according to some circles.