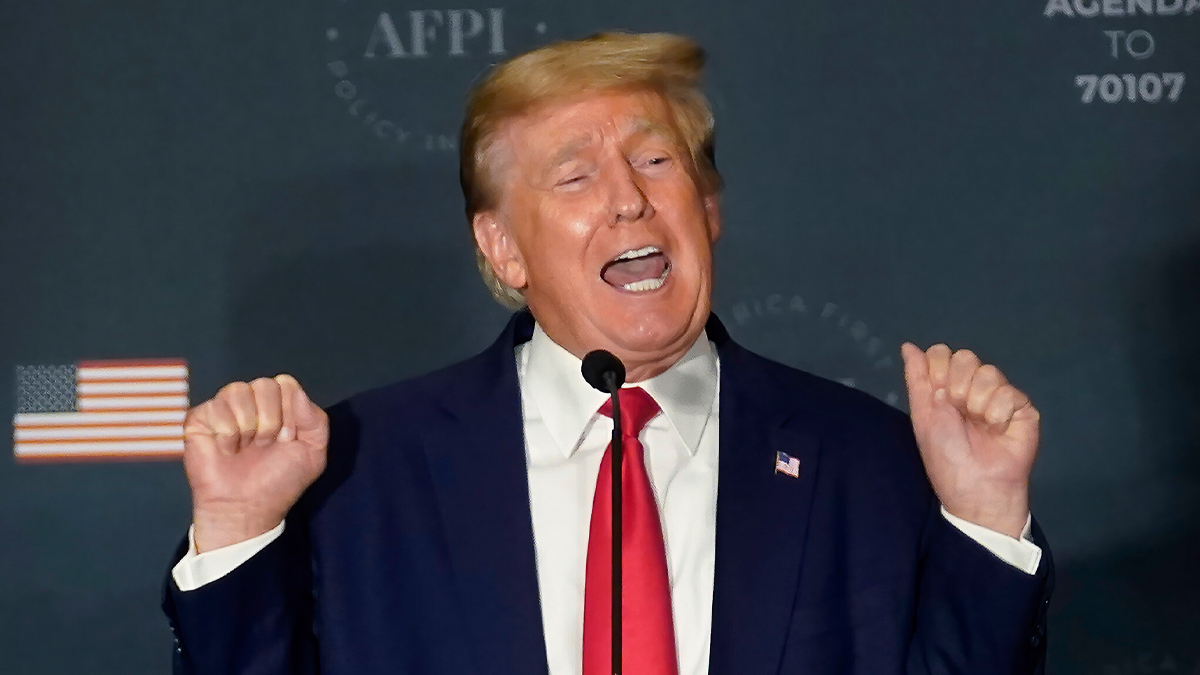 Donald Trump, former US president, visited the nation’s capital this week and gave a speech that is being viewed as his first for the 2024 election cycle.

The Washington Post wrote, “As Trump talks in Washington, his allies gear themselves for a second term.” If Trump is re-elected in 2024, his followers are already putting together a government-in-waiting.

Without attending the inauguration of his successor Joe Biden, Mr. Trump departed Washington in January 2021 and did not return until this week. He came back on Tuesday to give a speech at the American First Policy Institute, a think tank he founded.

The speech demonstrated that Mr. Trump’s 2024 campaign will lead the nation down a dark and dangerous road, according to CNN, which vehemently opposed Mr. Trump throughout his first administration.

We Need To Make Our Nation More Orderly – Trump

Trump was cited by AFP as stating, “I usually say I ran the first time and I won, then I ran the second time and I performed much better.” “We might have to repeat the process. We need to make our nation more orderly.”

While Mr. Trump did declare that it would be a “very big honour” to run again and that if he didn’t, “our nation is destroyed.”

The Guardian reported that he “stopped short of outright declaring his candidacy.”

According to The Post, Mr. Trump urged “strong, nasty, and harsh” responses to violent crime in his “dystopian speech” and forced the eviction of the homeless into hastily constructed tent towns in the suburbs.

Politico, a different Washington-area news outlet, made a suggestion that “a Biden-Trump rematch” might happen in 2024 but added that “neither side wants to move first.” Mr. Trump declared that if he ran, he wouldn’t do it for selfish reasons. “I lived a really opulent life, so I’m not doing this for me. My life was extremely uncomplicated. I do it because I care about our nation,” he declared.