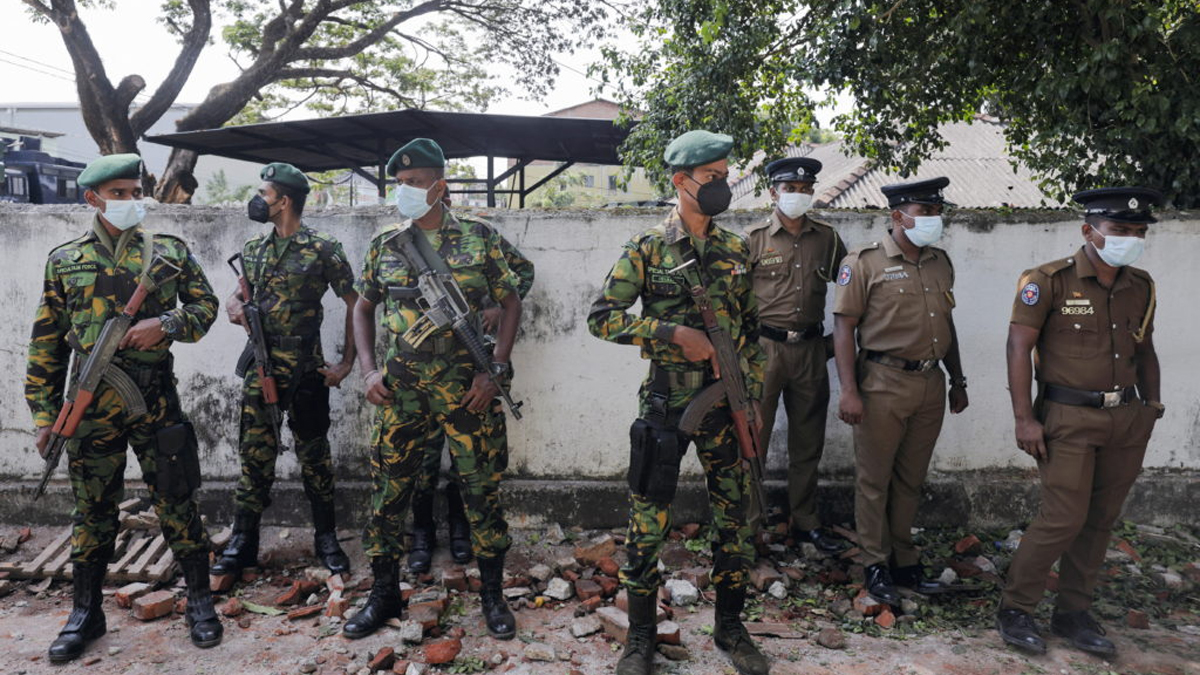 Singapore Allows Gotabaya Rajapaksa To Remain In The Island

As Singapore allows Gotabaya Rajapaksa to remain in the island nation for an additional 14 days, two sources familiar with the situation told Reuters on Wednesday that Sri Lanka’s parliament has approved the extension of a state of emergency for a month in an effort to control a political and economic crisis that has forced a change of leadership.

Over a week after Rajapaksa departed the nation and abdicated his presidency in the face of protracted protests, the country’s then-acting president Ranil Wickremesinghe declared a state of emergency on July 17 and won a parliamentary vote to take office three days later.

Giving The Military The Authority To Hold People

If the emergency order hadn’t been approved by parliament, it would have expired on Wednesday, giving the military the authority to hold people for extended periods, restrict public gatherings, and examine the private property. According to the lawmaker, the extension meant that it might continue for another month before requiring further approval.

Also, on Wednesday, according to two sources with knowledge of the situation, ex-president Rajapaksa received permission to stay in Singapore for an additional 14 days after arriving there two weeks ago via the Maldives. They stated that the extension would extend until August 11.

Singapore’s immigration office did not answer an inquiry for confirmation of the change. He was not given asylum, according to the Singaporean authorities, and was only there on a private visit.

Speaking on behalf of the Sri Lankan government, Bandula Gunwardena said on Tuesday, “It is my opinion that he may at some point consider returning to Sri Lanka, but there is no specific political or other stance on this.”

Legal experts warned that if Rajapaksa went back to Sri Lanka, he might not have legal protection in the event that charges were brought against him.