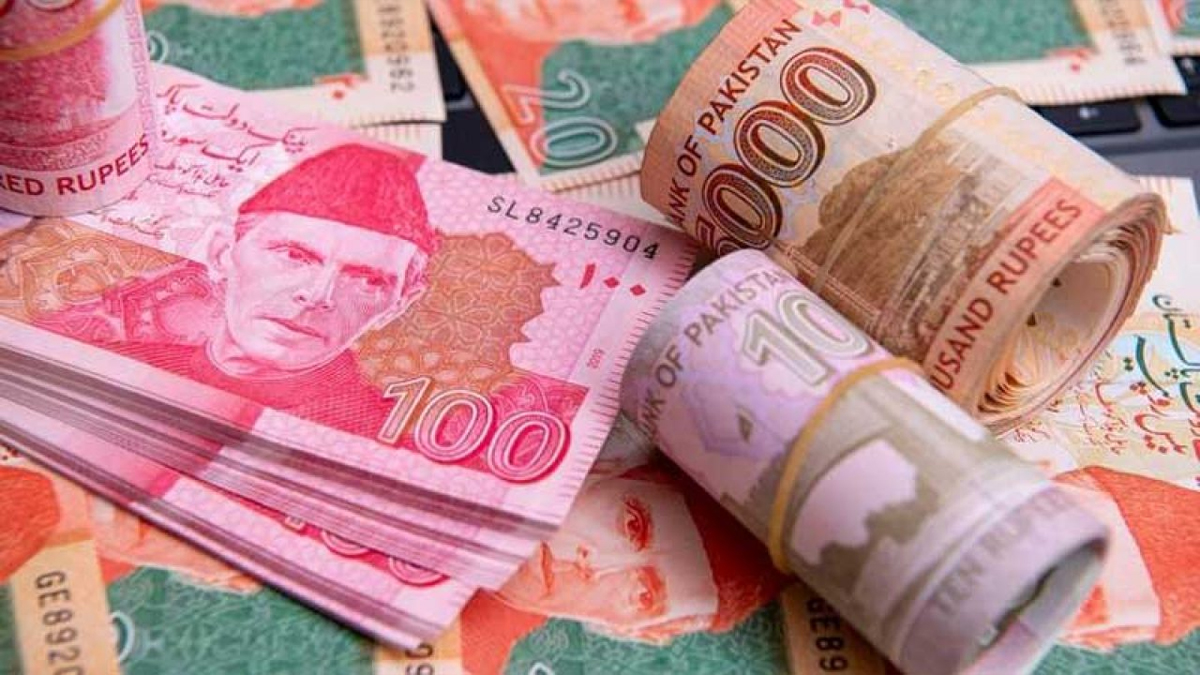 On Thursday, the rupee lost more ground versus the dollar, reaching a record low of Rs240.5 in the interbank market.

Political Climate Of The Nation

The fault was fully placed on the political climate of the nation and the inaction of the government, according to Zafar Paracha, general secretary of the Exchange Companies Association of Pakistan.

“The political climate in the country is dire, yet the administration and political parties don’t seem bothered. They only care about preserving their regime,” he lamented.

IMF Was Supposed To Release Had Reportedly Been Delayed

The tranche that the International Monetary Fund (IMF) was supposed to release had reportedly been delayed, and rating agencies had reduced Pakistan’s outlook.

Read More | Rupee Continues To Lose, Falls To 231 In Interbank

Additionally, it was unclear if the Fund’s executive board would request additional activities before the tranche was released.

Underlying Cause Of The Rupee’s Collapse

According to him, “we are not doing what we are supposed to do and not taking any practical steps,” which is the underlying cause of the rupee’s collapse.

The currency broker said that poor management and a lack of attention had caused the financial position to worsen.

He suggested that the government should reward exchange firms and Pakistanis living abroad, link imports to exports, and cut spending in order to stem the rupee’s freefall.

The population is acting responsibly and paying taxes, but the people in charge don’t appear to be taking any action, Paracha continued.

The dollar has increased by more than 28 percent, or Rs51, since the new government in Islamabad took office at the start of the second week of April.

The rupee lost 21.3% of its value versus the US dollar between April 7 (when the then-prime minister Imran Khan was removed from office) and July 22 as a result of the massive trade deficit and the escalating political unrest and insecurity.