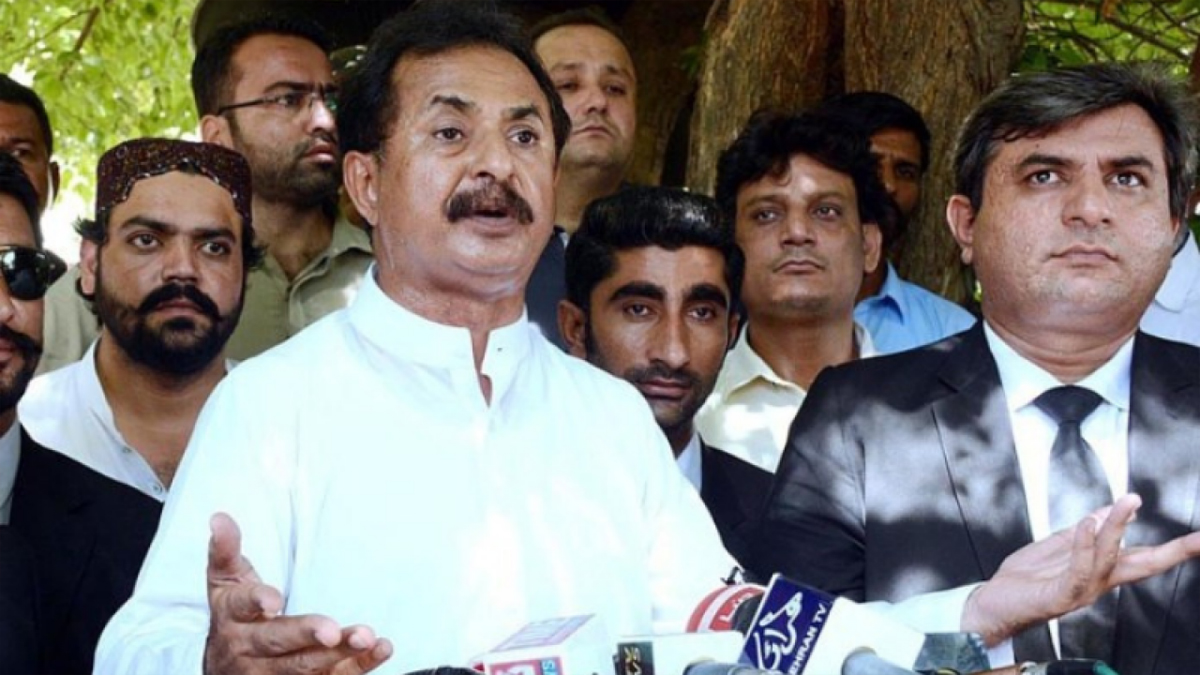 Leader Of The Opposition In The Sindh Assembly

Haleem Adil Sheikh, the leader of the opposition in the Sindh Assembly, was arrested on Thursday. According to PTI officials, this was part of a “system of injustice” carried out by the “so-called” democratic administration.”

Sheikh was detained yesterday after being arrested by members of the Anti-Corruption Establishment (ACE) Jamshoro in relation to a land deal in Malir.

Later, he was taken to Karachi and placed at the Aziz Bhatti police station.

Asad Umar – The Secretary General Of The PTI

In a tweet, Asad Umar, the secretary general of the PTI, today referred to the government as the “worst tyrants possible.”

It’s only a matter of time before the power of the people topples this system of injustice that they have been enforcing, he continued.

The actions of the Sindh government, according to former minister Fawad Chaudhry, painted a “clear picture” of fascism in which even journalists who spoke the truth were assassinated.

Sindh’s Money Is Being Used To Develop & Dismantle Government

In contrast to how horrible the average person’s life is, “Sindh’s money is being used to develop and dismantle government of other provinces.”

Imran Ismail, a former governor of Sindh, described Sheikh’s detention as an example of the province government’s “indolence.”

He claimed that the opposition leader was the PTI’s brave soldier and that the repeated arrests of Haleem Adil showed that the rulers of Sindh were afraid.