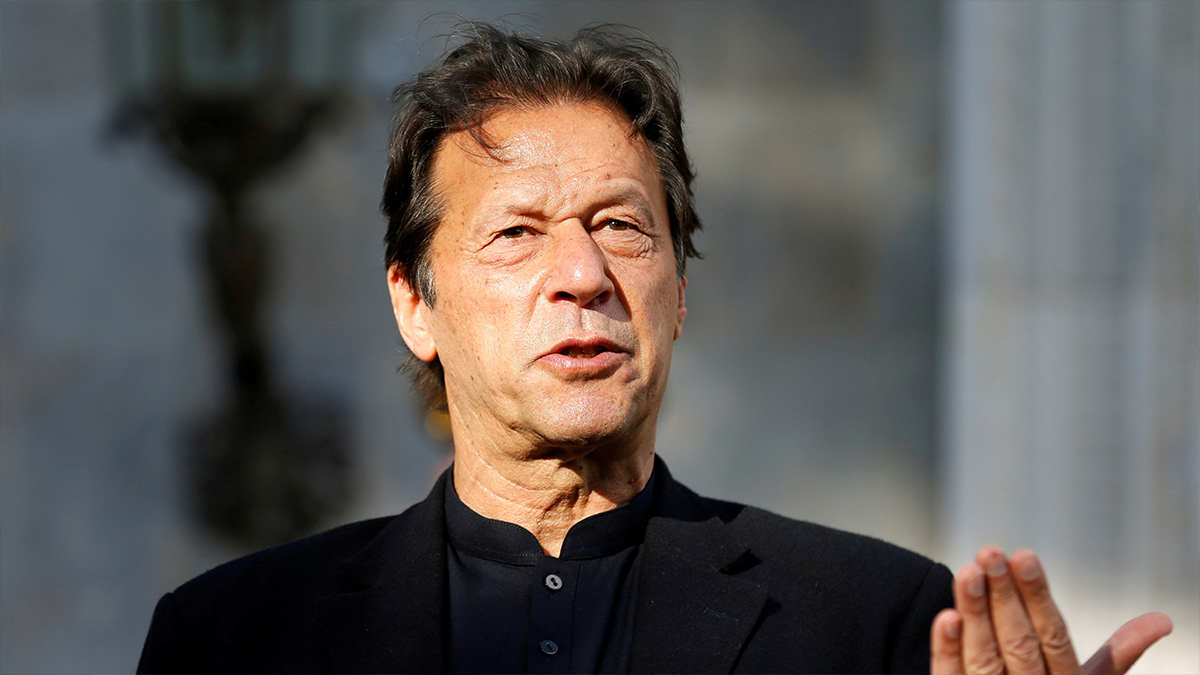 Imran Khan, the chairman of Pakistan Tehreek-i-Insaf (PTI), thanked the country on Wednesday for helping him defeat what he called an “international conspiracy” by supporting his candidate, Parvez Elahi, in the most recent election for Punjab chief minister, but ruled out the possibility of holding talks with the ruling coalition.

“I can communicate with the [Tehreek-i-Taliban Pakistan], Baloch and Sindh separatists, but not with crooks. In his address on Wednesday night, which was being observed as a “Thanksgiving day” on the call of his party, he said, “Will you speak to someone who robs your home?

During The Conflict Of 1965

“In all my life, I have only once seen such enthusiasm, and that was during the conflict of 1965, when everyone believed that the country was at war. And now, during the by-elections in Punjab’s 20 constituencies, I witnessed the same passion among the populace,” he stated.

He insisted that he desired good relations with everyone, including the US, which he accuses of plotting to remove him from office, but he urged the country to choose “death over servitude.”

Negative Relationship With US

“I don’t want to have a negative relationship with the US, which is home to a sizable portion of the Pakistani community and where we export more than any other nation. However, “death is preferable to servitude, and we must live with self-respect.”

Mr. Khan asserted that the country’s current crises—caused by the incompetence of the government imposed on it through foreign conspiracy—could only be resolved by general elections. He further pledged that, if he were to win reelection, he would put the nation on its feet and would only turn to Pakistanis living abroad for financial support rather than the International Monetary Fund (IMF).

Mr. Khan reiterated his lack of confidence in the current Election Commission of Pakistan (ECP) and Chief Election Commissioner (CEC), Sikandar Sultan Raja, in remarks that sounded like an early election speech. He persisted in his accusations that Mr. Raja had a hand in the recent by-elections for 20 members in the provincial parliament, where his party overwhelmingly won the majority of the seats.

During his address, he also promised that when he came back to power, he would reinstate the Sehat Card and the Ehsas Ration, two of the province’s signature programmes.

Punjab Assembly: A Tug Of War For Speaker, Deputy Slots