Punjab Assembly: A Tug Of War For Speaker, Deputy Slots 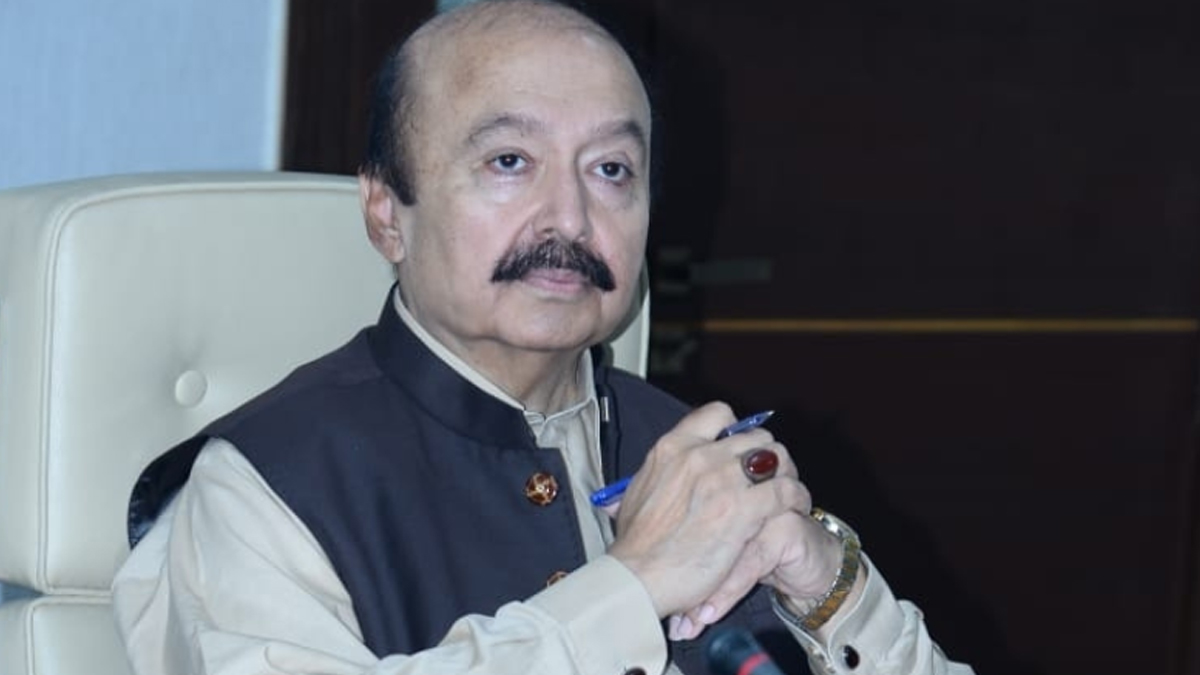 Changing Of The Guard In The Province

With the changing of the guard in the province, the competition for the coveted positions of speaker and deputy speaker of the Punjab Assembly has intensified between the opposition alliance of the PML-N, PPP, Rah-e-Haq, and some independent MPAs and the new ruling coalition of the PTI and PML-Q.

Following Parvez Elahi’s election as chief minister, the PTI-PML-Q alliance has thus far decided on Sibtain Khan to fill the position of speaker. Elahi had previously held the position.

However, a final choice will be made when PTI Chairman Imran Khan travels to Lahore on Thursday (today) to finalise Mr. Elahi’s cabinet.

Zain Qureshi, Mahmoodur Rashid, former CM Usman Buzdar, and Mian Aslam Iqbal were among those who had been advocating for the speaker’s position. According to sources, if the position of deputy speaker becomes available, one of them might be appointed to fill it because the ruling coalition intends to submit a no-confidence resolution against the current Sardar Dost Muhammad Mazari.

Under the leadership of ousted chief minister Hamza Shehbaz, a meeting of the PML-N and PPP parliamentary representatives was organised to discuss future politics in Punjab.

New Candidate For The Position Would Be Chosen

The group resolved that if their plan failed, a new candidate for the position would be chosen after speaking with all of their allies. The gathering also discussed a strategy to counter the expected no-trust move against Mr. Mazari.

Ata Tarar, a former Punjab home minister who was named special assistant to the prime minister in a late-evening development, claimed that the Supreme Court applied double standards in deciding the Punjab chief minister election problem.