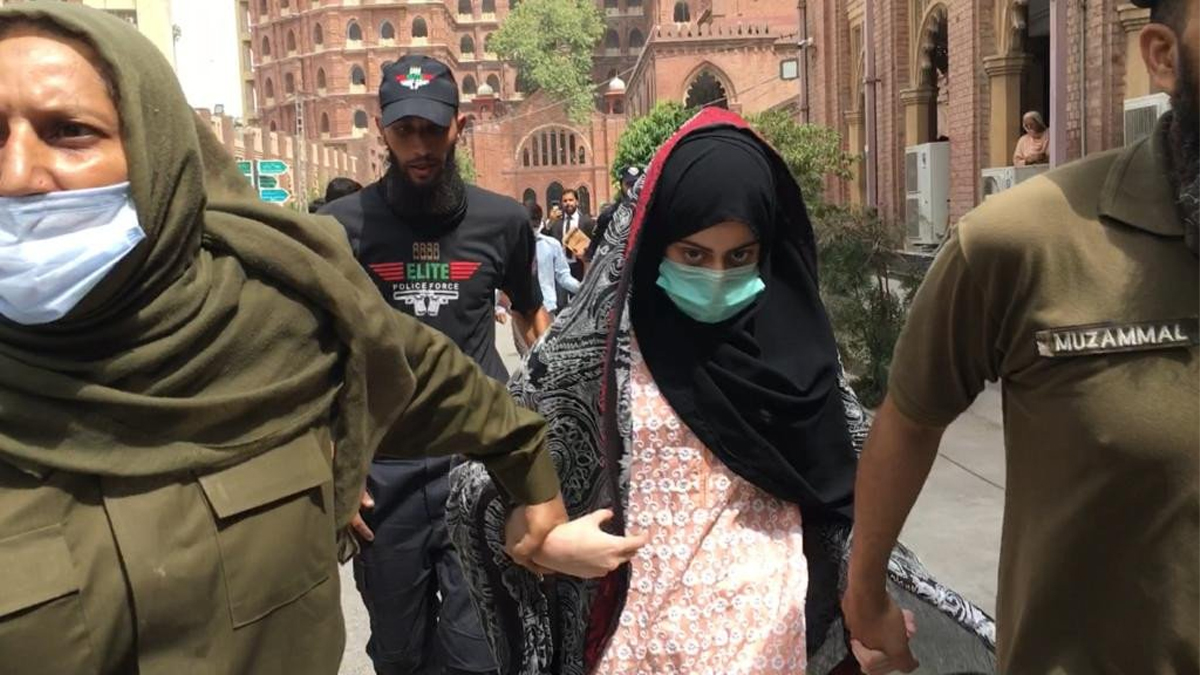 Permitting The Custody Of Dua Zahra

A judicial magistrate in Lahore, while permitting the custody of Dua Zahra, has passed the order for her production before Karachi’s trial court under safe custody.

The judge observed there was a legal question whether Dua — who has been shifted from Darul Aman, Lahore to the Child Protection Authority in compliance with the orders of the courts of competent jurisdiction — was to be produced before the trial court within the specified period or might be produced when the matter was already fixed for hearing.

He recalled that the incumbent court, through its order dated July 22 on an application filed by the mother of Dua under Rules 9 and 10 of the Sindh Child Marriage Restraint Rules, 2016, had passed an order for production of the minor on the date already fixed for the submission of the investigation report.

Read More | Chinese Woman Robbed By Her Guards In Lahore

However, he added that the minor was shifted from Darul Aman in Lahore to the Child Protection Authority in Karachi on July 24.

The magistrate opined that immediate production of the minor was necessary as provided under Section 17(2) (Amendment) to the Child Protection Act, 2021 and Rule 10 of the Child Marriage Restraint Rules, 2016.

Allowing the application, the magistrate directed the IO to produce the custody of Dua Zehra on July 27 at 09:30 am.