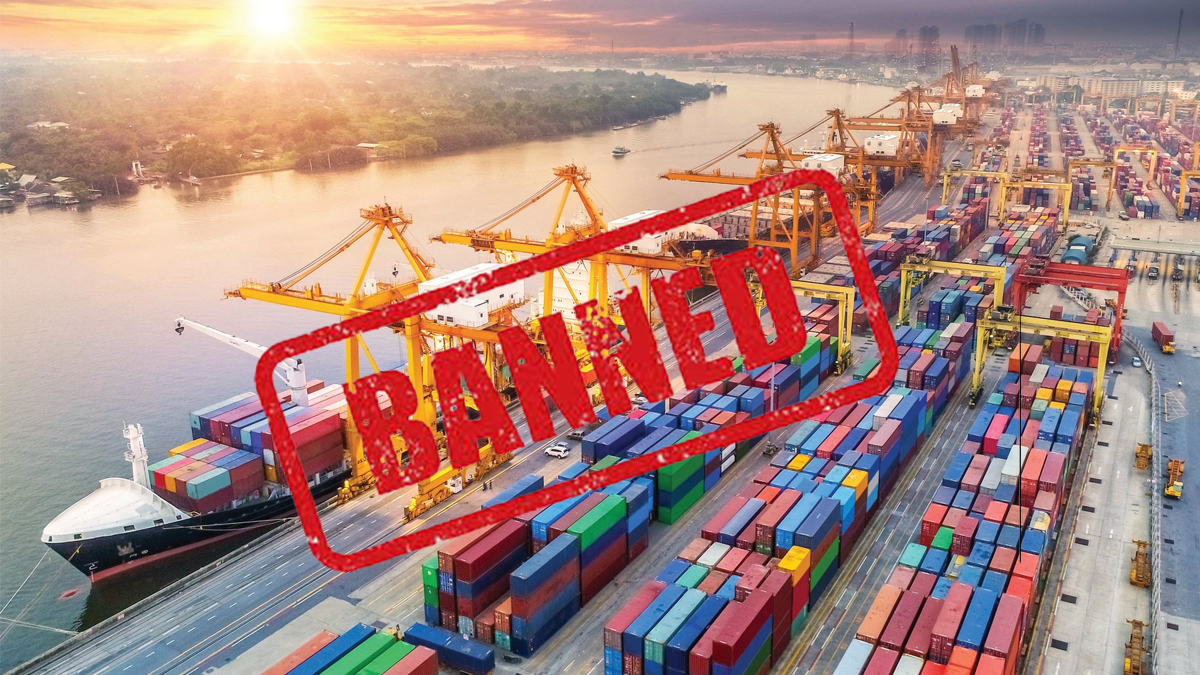 Government Has Lifted A May Import Ban

The government has lifted a May import ban on “non-essential and luxury items,” with the exception of cars, cell phones, and electronics, and hiked dealers’ commission on the sale of petroleum products by up to an unprecedented 70%.

The choices were made on Thursday during a session of the cabinet’s Economic Coordination Committee (ECC) chaired by Finance Minister Miftah Ismail.

A tender for 200,000 tonnes of wheat valued at $408 per tonne was also approved by the committee, and $11.6 million was set aside as goodwill compensation for the Chinese victims of the Dasu hydroelectric project in July of last year.

The council decided to raise the dealers’ commission on high-speed diesel (HSD) sales by 70%, to Rs7 per litre from Rs4.13 at the moment.

Commission On The Sale Of Gasoline Raised

In addition, it raised the dealers’ commission on the sale of gasoline by 43 percent to Rs7 from the current Rs4.90 per litre.

This is the country’s largest one-time rise in margins permitted. The gathering was informed that, starting in December 2021, dealers’ profit margins on the sales of HSD and gasoline will also climb by more than 25%. Since then, the commission on gasoline and HSD has increased by a combined 79 percent and 112 percent.

According to a deal that former prime minister Shahid Khaqan Abbasi and minister of state for petroleum Musadik Malik, who held the position at the time, negotiated with dealers in 2018, the hike was approved.

Dealers had threatened to go on strike and requested roughly Rs. 14 per litre of commission on both goods, but it was reduced to Rs. 7, it was reported at the meeting.

Oil marketing companies (OMCs) requested an increase in their margins to Rs7 per litre from the current Rs3.68 on both products, but the ECC was informed that this would be handled separately. As a result, benefit was given to dealers with effect from August 1 and OMCs on September 1 to increase prices gradually.