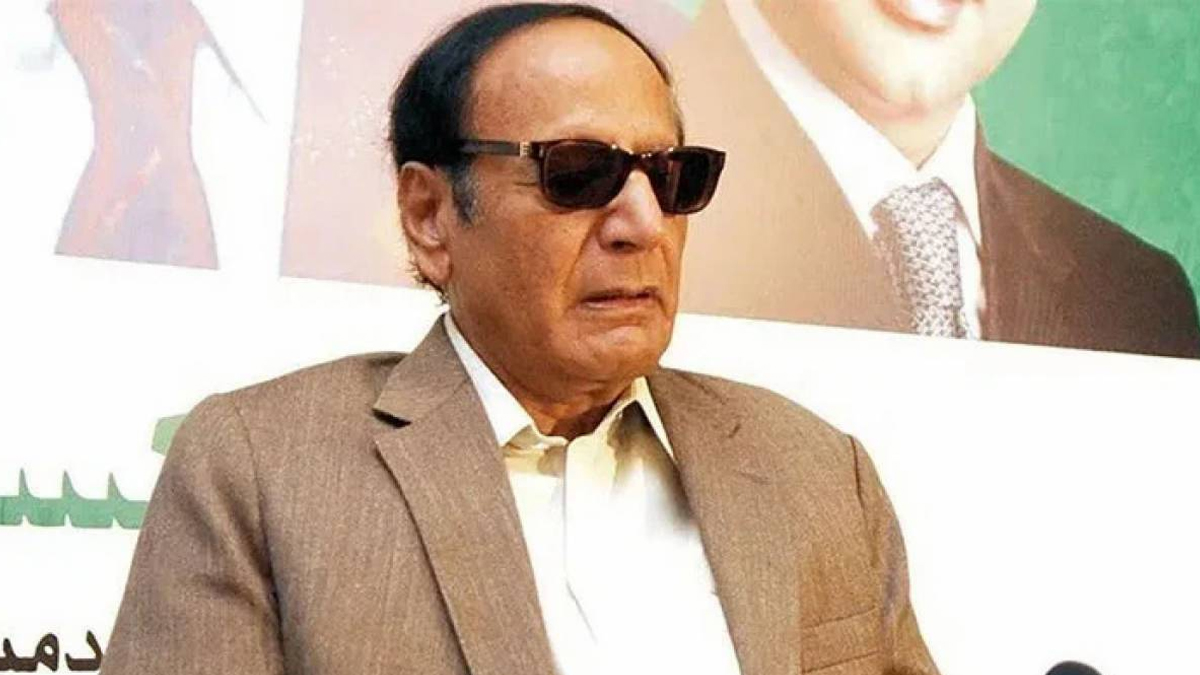 The PML-Q central working committee decided on Thursday to expel Chaudhry Shujaat Hussain and federal minister Tariq Bashir Cheema from their positions within the organisation after Shujaat urged PML-Q lawmakers in Punjab not to vote for his cousin Parvez Elahi in the most recent election for chief minister.

The PML-Q leader, who was allegedly ill and unable to make “prudent” party decisions, was accused of plotting against the party and using it for his own benefit by the committee.

The PML-Q committee, chaired by Senator Kamil Ali Agha, decided to hold new elections for the top party positions within ten days after its meeting. The party’s legal wing’s acting chief, Jahangir A. Jhoja, was appointed to preside over the five-person election panel. Mr. Jhoja will also be in charge of the party’s organisational and administrative matters until the intra-party elections.

In response to Chaudhry Shujaat’s letter directing the party’s MPAs to support Hamza Shehbaz of the PML-N, Senator Agha told the media that all efforts had been made to hurt the party.

Read More | Can Talk To TTP But Not ‘Thieves’, Says Imran

He questioned if Tariq Bashir Cheema’s position as secretary general and Chaudhry Shujaat Hussain’s position as party president were still necessary. “If the letter incident can happen, then this can happen too.”

The senator went on to say that two-thirds of the members of the party’s central working committee expressed concern about how Shujaat’s poor health was affecting the party, which led to the meeting of the committee being called.

The CWC was the party’s powerful committee, and Senator Agha warned that since it had delegated its authority to the president, secretary general, and other office holders, and had the power to remove any official with a majority vote. Mr. Hussain earned the position of party leader for a four-year term in the internal party elections held in February of last year.