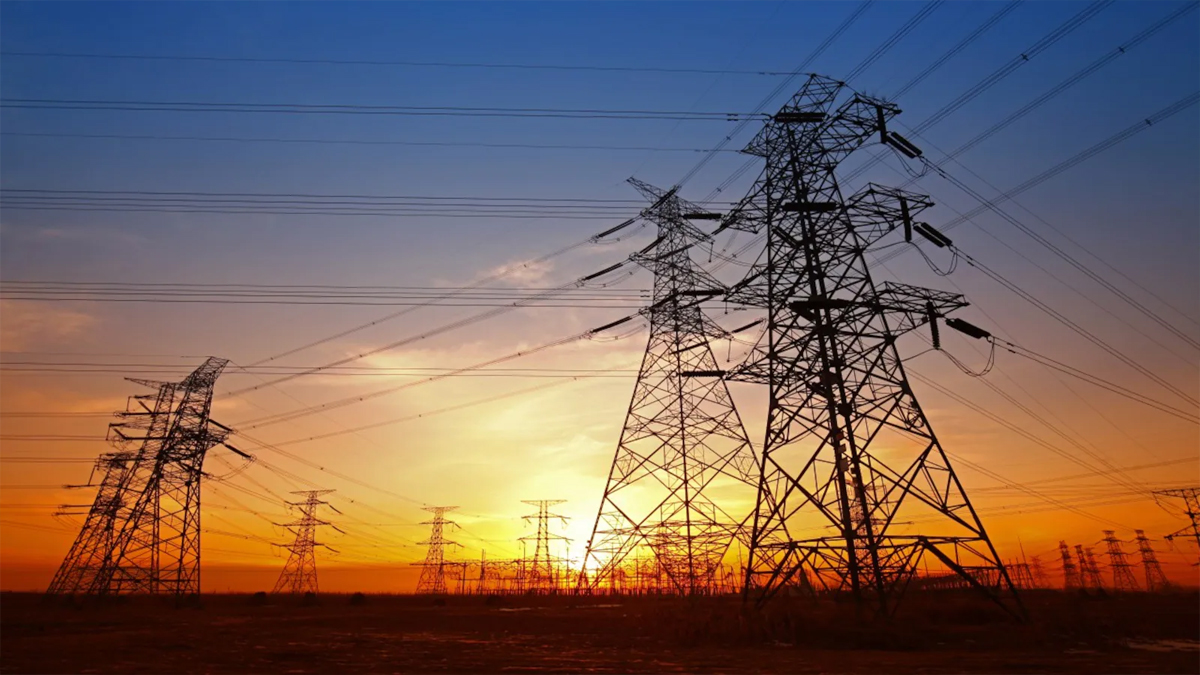 After the national power regulator, Nepra, permitted distribution companies to charge an additional Rs155 billion to make up for the higher fuel generation cost in June, consumers will see an increase of up to Rs11.5 per unit on their August bills for the electricity they used in June.

On Thursday, Nepra permitted unanticipated fuel cost adjustments (FCA) of Rs11.37 to Karachi’s K-Electric and Rs9.89 per unit to Wapda-owned Discos, who were in charge of distributing electricity.

Customers Will Be Charged The Increased Electricity Rates

All customers will be charged the increased electricity rates during the August billing month, with the exception of those whose monthly power use is less than 50 units.

The average base tariff would increase by Rs7.91 per unit nationwide starting in July, according to a government announcement on Tuesday. Additionally, it has approved a nationwide base rate hike of Rs1.55 per unit as a quarterly adjustment.

The electricity regulator “graciously” reduced the requested tariff increase by K-Electric and all 10 Discos by two paise apiece at the conclusion of two separate public hearings by Nepra Chairman Tauseef H. Farooqui and members Rafique Shaikh and Maqsood Anwar Khan.

In order to generate an additional Rs133 billion in revenue through the billing month of August, the Central Power Purchasing Agency (CPPA), a power division subsidiary, earlier filed a petition on behalf of Discos for a record Rs9.91 per unit additional monthly FCA for electricity sold to consumers in June.

The additional FCA represents an unprecedented difference between predicted and real fuel costs as it is about 166pc more than the reference fuel cost charged to consumers in June. Nepra did, however, clear an additional FCA of Rs9.89 per unit, which was two pence less than what was requested.

Separately, K-Electric had asked for an increase in FCA of Rs11.39 per unit for June, which would have increased income by Rs22.25 billion. The Karachi-based power company claimed that a 50 percent increase in the cost of liquified natural gas (LNG) and a 74 percent increase in power purchases from the CPPA were the main causes of its higher FCA. Nepra subsequently cleared an extra FCA of Rs. 11.37 per unit.

Despite a 52 percent increase in power production from less expensive domestic sources in June, data showed that Discos’ fuel costs jumped by around Rs133 billion. According to the CPPA, Discos charged customers a reference fuel cost of Rs5.93 per unit in June, but the actual cost was Rs15.84, resulting in an additional cost of around Rs9.91, or a 166 percent increase.