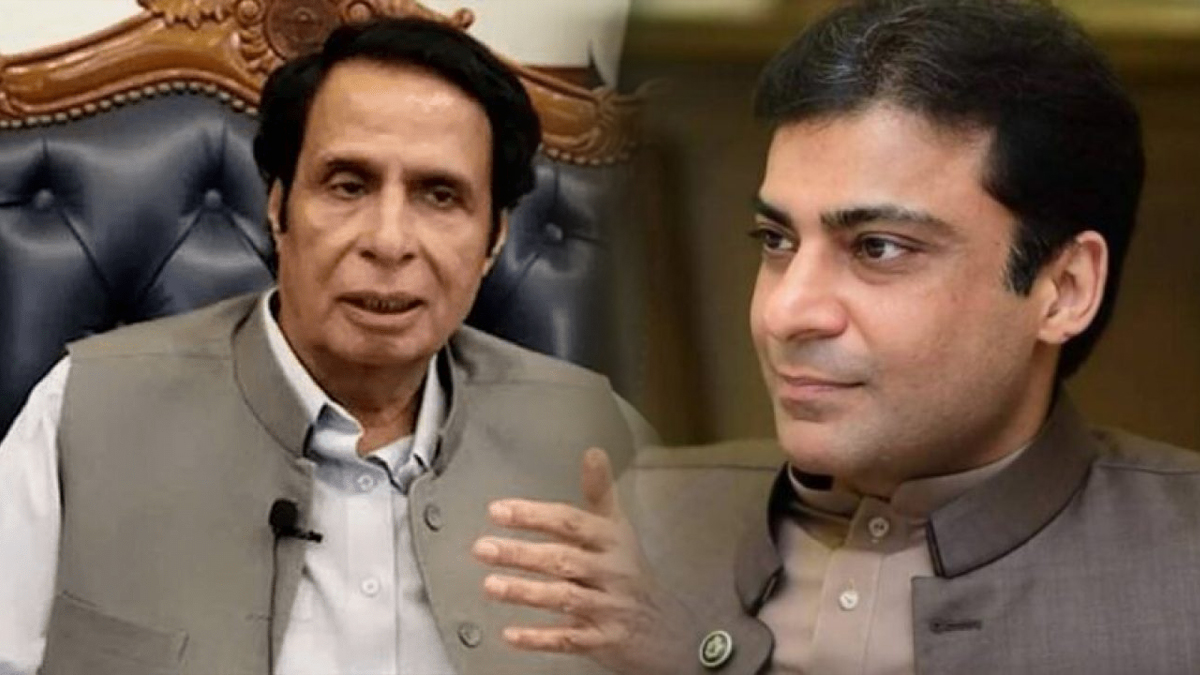 Ministry Of Finance Painted A Gloomy Picture Of The Economy

The Ministry of Finance on Thursday painted a gloomy picture of the economy, warning that the ongoing political instability was contributing to governance issues and escalating the market uncertainties already brought on by a lack of foreign exchange reserves and external pressures.

“Macroeconomic imbalances in the economy are being exacerbated by inflationary and external sector concerns. In addition, the continuous political upheaval is raising economic uncertainty, which is driving down the rupee’s value and boosting production costs. In its Monthly Economic Update and Outlook for July, the Economic Advisor’s Wing (EAW) of the Ministry of Finance stated that all these issues make the economic outlook uncertain.

It said that even at the start of FY23, the high international prices were still hurting external positions. The smooth completion of the IMF’s 7th and 8th evaluations of Pakistan’s Extended Fund Facility was crucial (EFF). A staff-level agreement for a $1.17 billion loan tranche was reached by the government in order to ensure the success of evaluations, the report stated.

On the other hand, the continuous political upheaval is compounding the uncertainties represented by currency rate depreciation, which will influence the cost of manufacturing. The outlook is becoming even hazier as a result of investment decision halts.

According to the update, the increase in international commodity prices, notably for energy, and the depreciation of the rupee caused the year-over-year inflation to stay in double digits since November 2021 and would do so again in July while being close to the level seen in June. In June, CPI inflation was 21.3 percent, up from 9.7 percent in the same month last year.

The rise in products imported in June as a result of rising global commodity prices increased the trade imbalance. The current account deficit (CAD) increased to $17.4 billion in the previous fiscal year as a result of insufficient worker remittances to cover the trade deficit. The government’s policy initiatives are anticipated to reduce imports, while an improved performance from exports of goods and services as well as worker remittances are anticipated to reduce the current account deficit (CAD) in the upcoming months to a tolerable level.

Myth Buster: Is GAAC Really Collaborating With An Israeli Company?