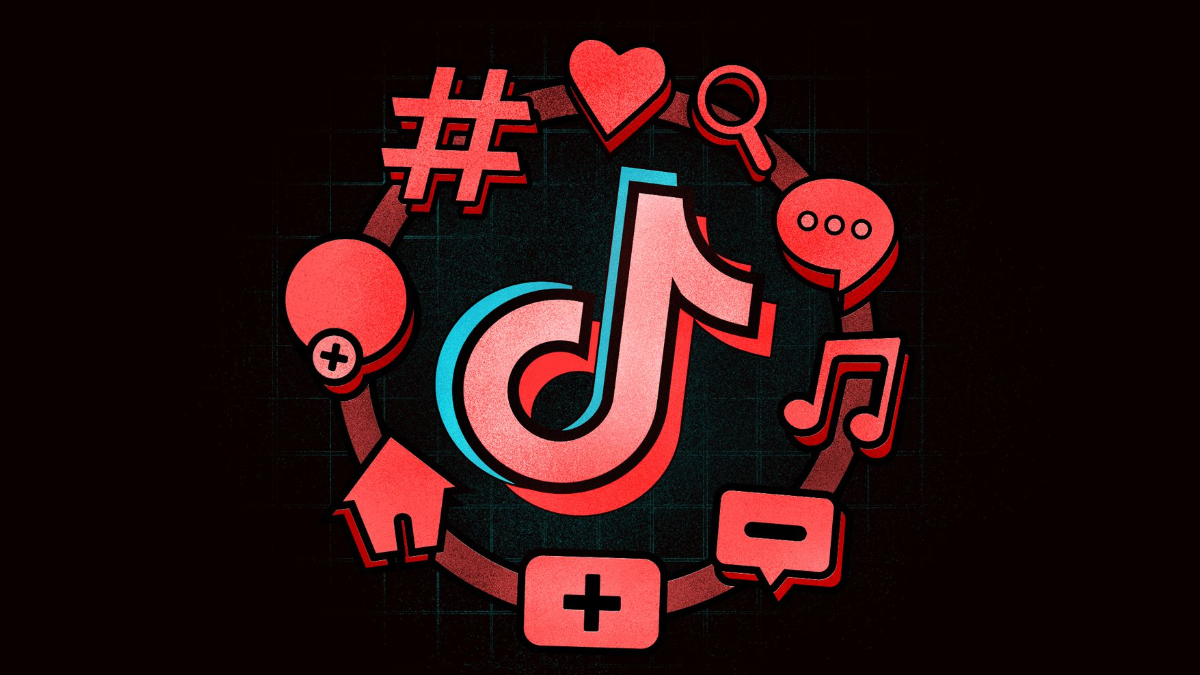 “We always consider methods to improve our platform and test new additions that benefit our community on a regular basis. We’re currently investigating ways to integrate with other game studios and developers in order to bring HTML5 games to TikTok,” according to a company representative.

The reply makes it evident that TikTok has already teamed up with other gaming studios and developers to integrate mini-games onto the service. These games will be playable by users within the app, and they will be discoverable via a creator’s video.

Since the beginning of the year, rumours have been circulating about TikTok’s HTML5 mini-games. Zynga, a maker of mobile games, collaborated with TikTok to release Disco Loco 3D, a game that is comparable to Zynga’s other well-known game High Heels. There are also talks taking place to add more developers and studios to the list of partners that TikTok has worked with.

When the feature is used, TikTok will unquestionably have an advantage over its rivals.