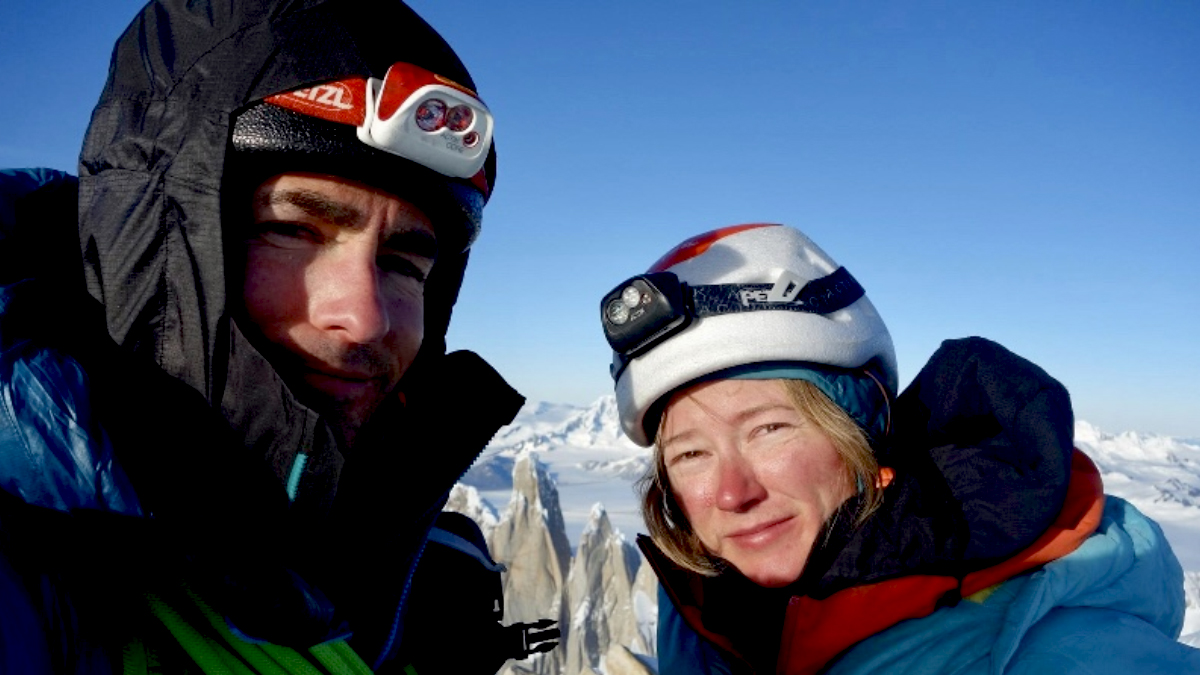 Nerve-Wracking Summit Attempt On the K7

Two Americans began a second nerve-wracking summit attempt on the K7 central after becoming the first climbers to ascend the east and west sides of K7, according to the Alpine Club of Pakistan (ACP).

The American pair, Priti and Jeff Wright, reportedly got as near to the summit as 100 metres before the crack they were ascending gave way. They chose to descend at that point, according to an Alpine Club representative.

The two travelled down the centre route, blocked by a canyon with 60-meter-high overhanging seracs, avalanche chutes, and countless crevasses.

“Despite not reaching the peak, the pair successfully ascended a sizable new route in the alpine style over unexplored ground. They have returned to base camp in safety,” according to an ACP officer.

According to him, Priti and Jeff Wright were the first to scale the challenging and as-yet unclimbed K7 Central, which rises to a height of 6,585 metres, as well as the main peak.

No one has ever climbed this central couloir for good reason, but we were able to descend 2,000 metres of difficult terrain back to base camp in a single day thanks to it, the climbers posted on social media.

Czech Team Found Themselves on the 7,821- Meter Masherbrum

The Czech team of Tomas Petrecek, Marek Holecek, and Radoslav Groh, meanwhile, found themselves on the 7,821-meter Masherbrum in a surreal situation surrounded by stunning high peaks but far from the crowded 8,000’ers, according to the ACP.

The group has spent the last four days acclimatising on the hills around Biarchedi, which have an elevation of 6,781 metres. The team was getting ready to assault the 7,821-meter Masherbrum’s unclimbed west face.

The team reported: “It was not simple. It was tough to cross the glacier’s numerous crevasses, especially in the oppressive heat. We had to rope up and jump over the crevasses for safety. ”

They characterised Masherbrum as being taller, tougher, and more stunning than the nearby summits.