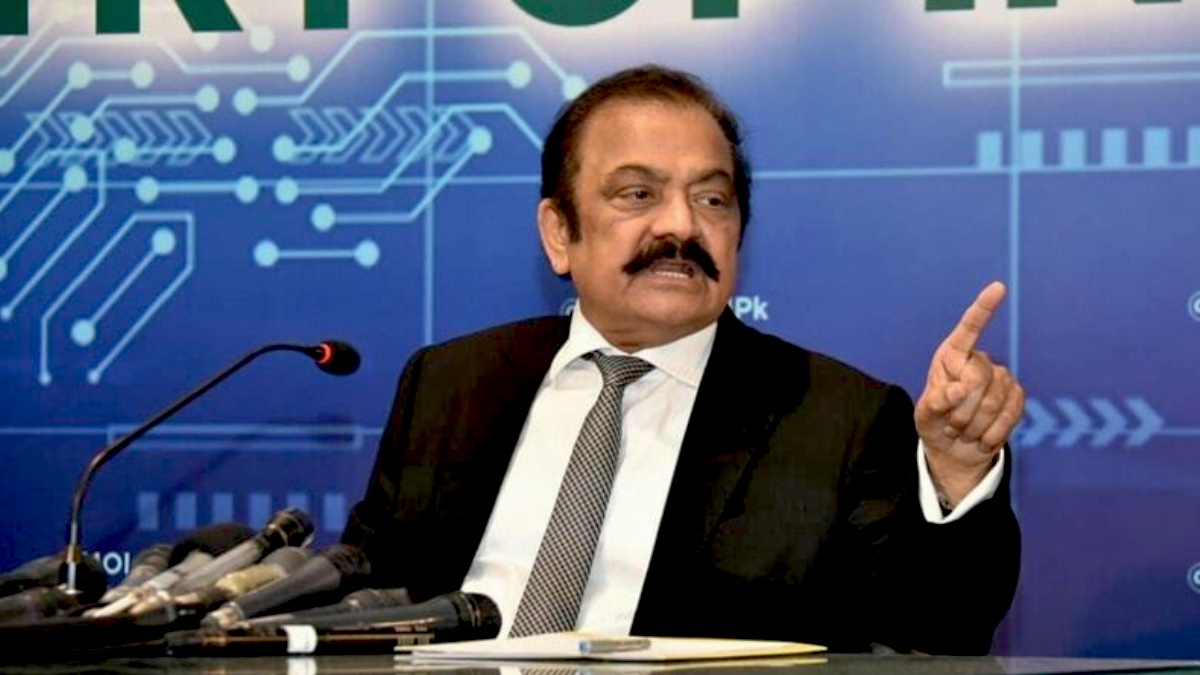 Days of rising tension between the PTI-PML-Q Punjab administration and the coalition in charge at the Center culminated in the Supreme Court’s decision to void Hamza Shehbaz’s controversial election as chief minister.

Now that Chaudhry Parvez Elahi is in charge, the PML-N leaders’ demeanour has shifted toward hostility.

Rana Sanaullah, the interior minister, recently threatened to move a summary to establish governor’s control in Punjab if he was denied entry. However, this threat appears to be driven more by personal animosity than by political necessity.

Remember that the PML-N-led administration attempted to block the entry of PTI leaders including Ali Amin Gandapur and Maqbool Gujjar to the province before to by-elections on 20 seats of the Punjab Assembly, citing worries that their presence may disturb the orderly conduct of elections.

The restriction did not, however, have any effect, and both leaders eventually managed to enter and stay in Punjab.

The former Punjab law minister may have been upset by this since PTI leader Fawad Chaudhry had previously threatened the interior minister with a potential entrance restriction if his party won back power.

Enforcing Governor’s Authority Is No Longer

According to political players, constitutional experts, and commentators, enforcing governor’s authority is no longer as simple as it once was.

PPP leader Raza Rabbani, who is credited with helping to draught the 18th Constitutional Amendment, said that while the amendment required a resolution from the provincial assembly, it did not limit the federal government’s ability to impose the governor’s rule on its own.

If it does impose it on its own, Mr. Rabbani added, the proclamation must be presented to both houses of parliament within ten days, and they must then adopt it within a set period of time.