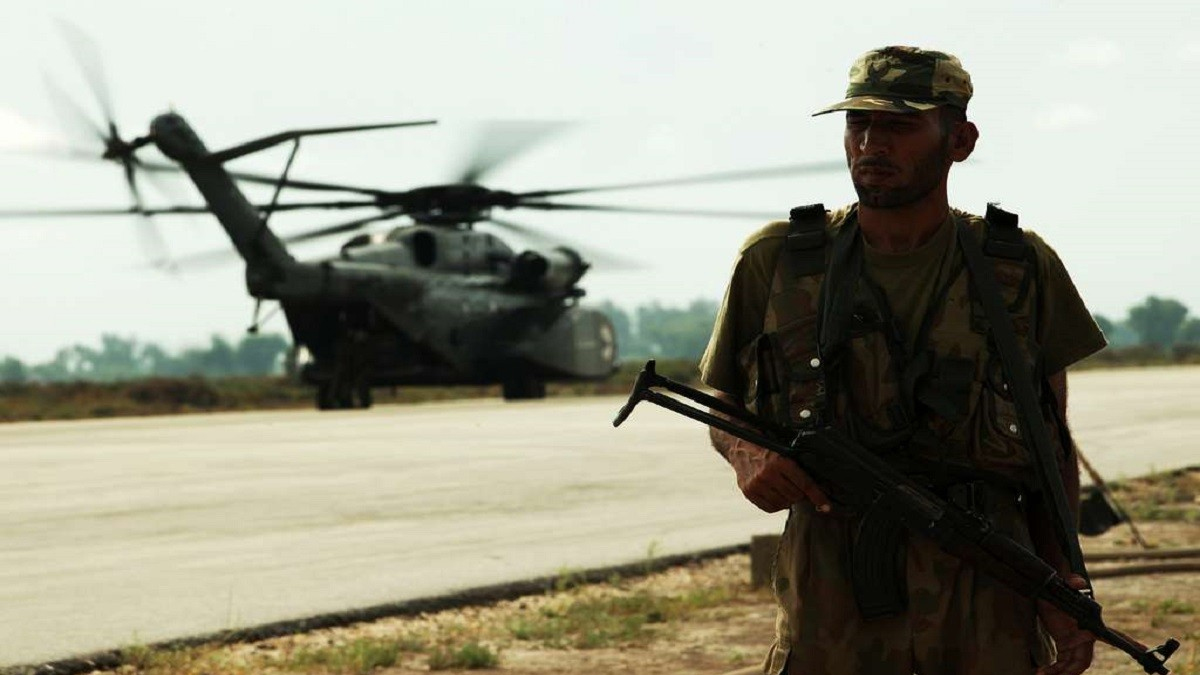 Army helicopter crash during a flood relief operation in Balochistan

The Federal Investigation Agency (FIA) sprang into action on Sunday, forming a team to track down and apprehend those behind a negative social media campaign about the tragic incident of an army helicopter crash during a flood relief operation in Balochistan after Prime Minister Shehbaz Sharif said belittling and ridiculing martyrs’ sacrifices was horrifying.

“The social media campaign denigrating and insulting our martyrs’ sacrifices was horrible.” Self-righteous political narratives infect the brains of the kids and weaponize hate speech.

“This is a time for deep introspection,” PM Sharif remarked on Twitter.

The propaganda campaign against the armed forces

A day after the Balochistan Assembly adopted a joint resolution “saluting the brave senior officers of Pak-Army who sacrificed their lives to protect the lives of flood-stricken people of Lasbela,” the head of ruling coalition partner Chaudhry Shujaat appealed to politicians to set aside their political affairs and expediencies and foil the propaganda campaign against the armed forces.

The Inter-Services Public Relations (ISPR) previously condemned the “very undesirable and regrettable social media campaign,” claiming it “created significant grief and distress among the families of martyrs and rank and file of the armed services.”

On Sunday, the FIA formed a four-person squad and charged it with identifying, arresting, and prosecuting anybody participating in a nasty social media campaign about the terrible helicopter crash.

Following the chopper crash, a group of social media activists and political zealots initiated an awful and unacceptable internet campaign to further their personal and political malice, eliciting a significant reaction from people from all walks of life, political leadership, and governmental institutions.