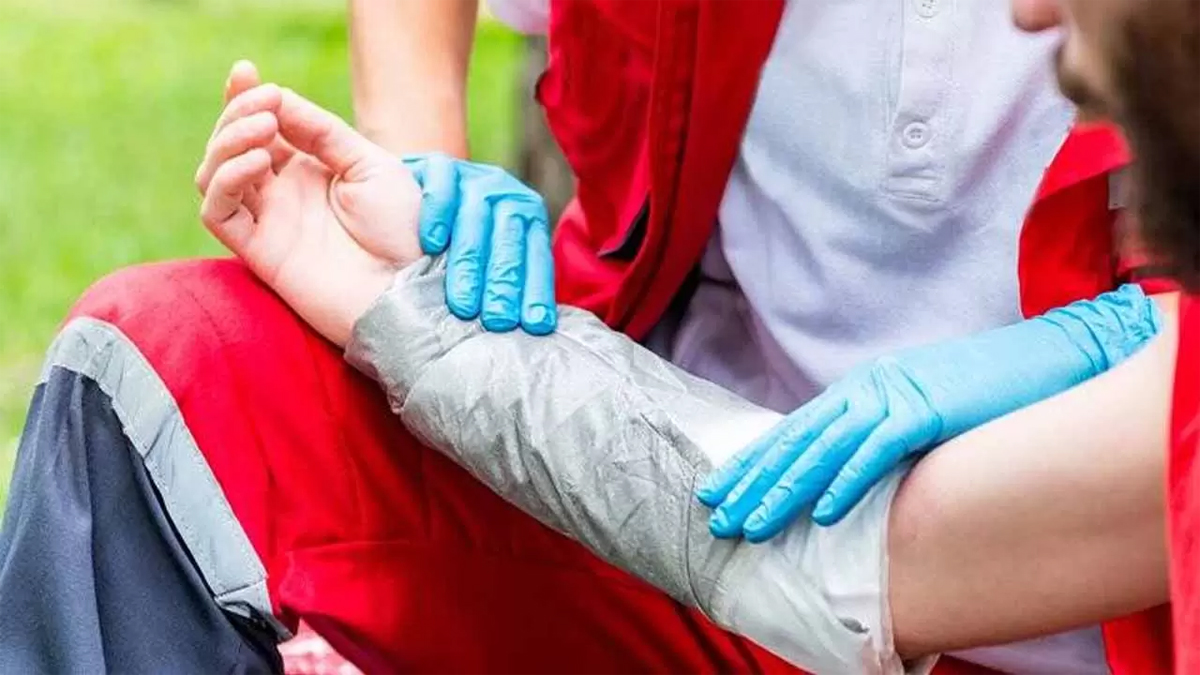 The Khyber Pakhtunkhwa government intends to pass legislation to create a burn accident prevention authority to ensure that government and private buildings have fire extinguishers and develop plans for people’s safe departure in the event of a fire.

“We are working with legislators to draught legislation that will pave the way for the establishment of an authority and make it mandatory for owners of buildings such as shopping malls and government and privately-owned buildings to install proper mechanisms for putting out fires and ensuring people’s safety,” Prof Tahmeedullah, Director Burns and Plastic Surgery Centre, Hayatabad Medical Complex, said.

According to him, three meetings have taken place in this respect, and the health department and members of the provincial assembly are eager to pass legislation and secure the public’s safety.

Government and Private buildings to have smoke detectors

He stated that the authority would be built on modern lines, including all elements. The bill’s approval will require owners of markets, plazas, and government and private buildings to have smoke detectors and a method for the survival of people in the event of a fire, he said.

Read More | Wife’s Rights To Be ‘Maintained’ By Her Husband: Supreme Court

Currently, buildings lack such provisions, leaving individuals vulnerable to burn injuries that might lead to consequences, including death.

Dr Tahmeed stated that women were the most vulnerable to burn injuries, particularly in domestic instances, and that the male to female victim ratio was 1:3.

kitchens and receive burn injuries as a result of cylinder blasts

“Women remain in their homes’ kitchens and receive burn injuries as a result of cylinder blasts and other occurrences.” “We are attempting to teach nurses in the care of burn victims,” he stated.

He stated that they had inked a Memorandum of Understanding with Khyber Medical University to award a one-year certificate to nurses who had suffered burn injuries after graduating. He stated that this would improve burn care for female patients.