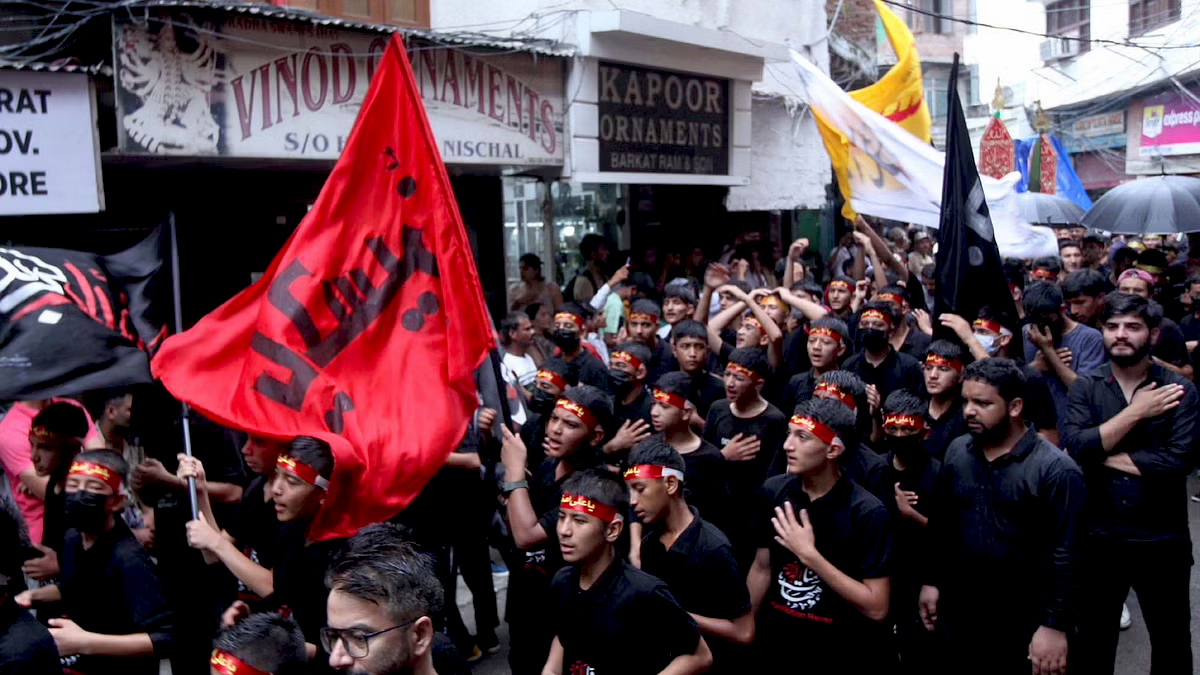 Mourners marched in processions around the country on Tuesday to commemorate Yaum-i-Ashura, with heavy security and the suspension of cellphone services in some places.

Every year on Muharram 10, Yaum-i-Ashura is held solemnly to pay honour to Imam Hussain and other Karbala martyrs.

To ensure the safe passage of processions in major cities, strict security measures were implemented. Mobile phone services had been suspended for the third day in a row as part of the security measures, but they began to return after 6 p.m.

Later that evening, Interior Minister Rana Sanaullah stated during a press conference that there had been no adverse incidents during the first ten days of Muharram.

He praised security forces for playing a “seminal role in keeping peace during mourning processions and majalis.”

“This day was finished peacefully as a result of your teamwork,” he stated in a statement issued by the Prime Minister.

According to a traffic police news release, the main procession in Karachi began at Nishtar Park at 9:00 a.m. and ended at Hussainian Iranian Imambargah after going through MA Jinnah Road.

More than 55,000 police and Rangers officers have been deployed in Karachi and other major towns of Sindh to secure mourning processions, while mobile phone and internet services will stay suspended as part of a comprehensive security plan for Ashura.