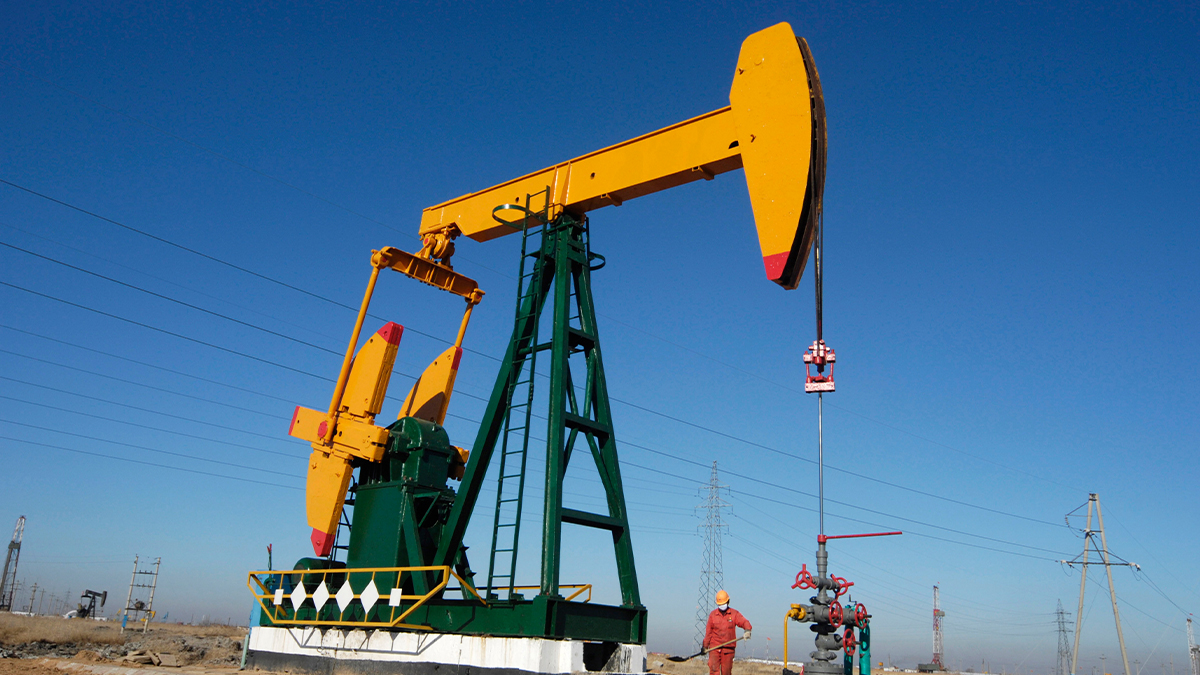 Oil prices rose from multi-month lows on Monday as investors’ appetite strengthened after data on US jobs and Chinese exports eased recession fears.

Both futures closed higher on Friday after the United States, the world’s largest oil user, surprisingly increased job growth in July. China stunned investors on Sunday with a faster-than-expected increase in exports.

US inventories encouraged trades based on a worsening outlook

Last week’s signs of weak demand in US inventories encouraged trades based on a worsening outlook, according to Stephen Innes, managing director of SPI Asset Management. However, the figures on jobs and exports had partially reversed that perception, he added.

According to customs data, China, the world’s largest oil importer, imported 8.79 million barrels per day (bpd) of petroleum in July, up from a four-year low in June but still 9.5 percent less than a year earlier.

Even though the country’s overall exports increased, Chinese refiners reduced stocks due to high crude prices and weak local profits.

ANZ reduced its oil consumption predictions for 2022 and 2023 by 300,000 bpd and 500,000 bpd, respectively, reflecting weaker US gasoline demand and China’s zero-Covid strategy.

Despite an upcoming European Union embargo that would take effect on December 5, Russian crude and oil product exports continued to flow.

Last week, energy companies in the United States reduced the number of oil rigs by the most since September. It was the first decrease in ten weeks.