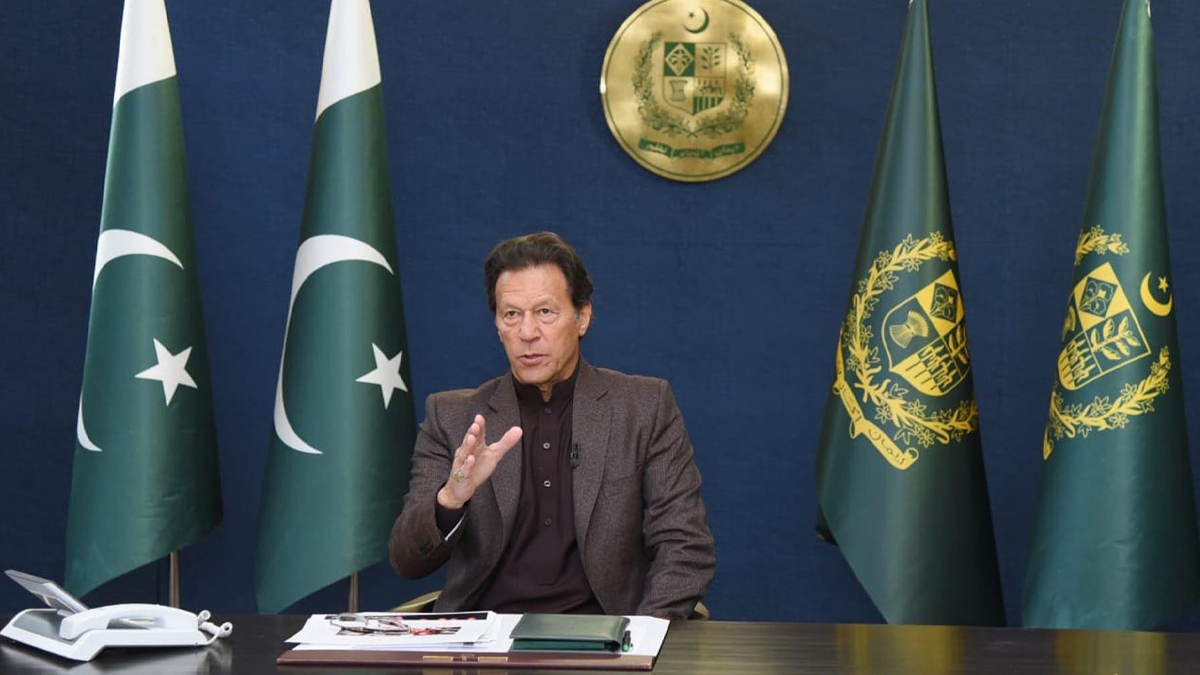 Outline a strategy to “fight this fascism”

Imran Khan, head of the Pakistan Tehreek-i-Insaf (PTI), stated on Sunday that he will outline a strategy to “fight this fascism” during a gathering at Islamabad’s Parade Ground on August 13 in order to counter the “fascist” administration run by coalition parties.

In a tweet, the former prime minister stated that “every era has its Yazids.” He associated fascism with Yazidiat and referred to the rulers as modern-day Yazids.

Pakistan is currently facing fascism in the form of control

He claimed that Pakistan is currently facing fascism in the form of control by a “cabal of crooks and their managers” brought to power through a US regime change plot. “Will our people cower in fear before this plot, or will we rise to the occasion as a nation?” he wondered.

On August 6, the PTI leadership decided to organise what Mr Khan called an “Azadi March” a day before Independence Day.

PTI leader Ali Awan asserted in a comment on the planned gathering at Parade Ground that the public meeting on August 13 will pave the path for “real independence.”

Speaking to members of the regional advisory council in Islamabad, he said that Parade Ground will be “fully occupied” for the third time in Islamabad’s history. “Only PTI has made it possible every time,” he remarked.

Mr Awan commented on the party chairman’s intention to run in by-elections for all nine seats, saying that the former prime minister has proven that he can defeat all of his opponents alone.

“Opponents lack the courage to face Imran Khan, and they are now attempting to find technical grounds to prevent him from contesting [elections] on nine seats.” “We are convinced that Imran Khan will win all nine seats and set a new record in Pakistani history,” he said.