Imran To Fight From PTI On Nine Vacant NA Seats 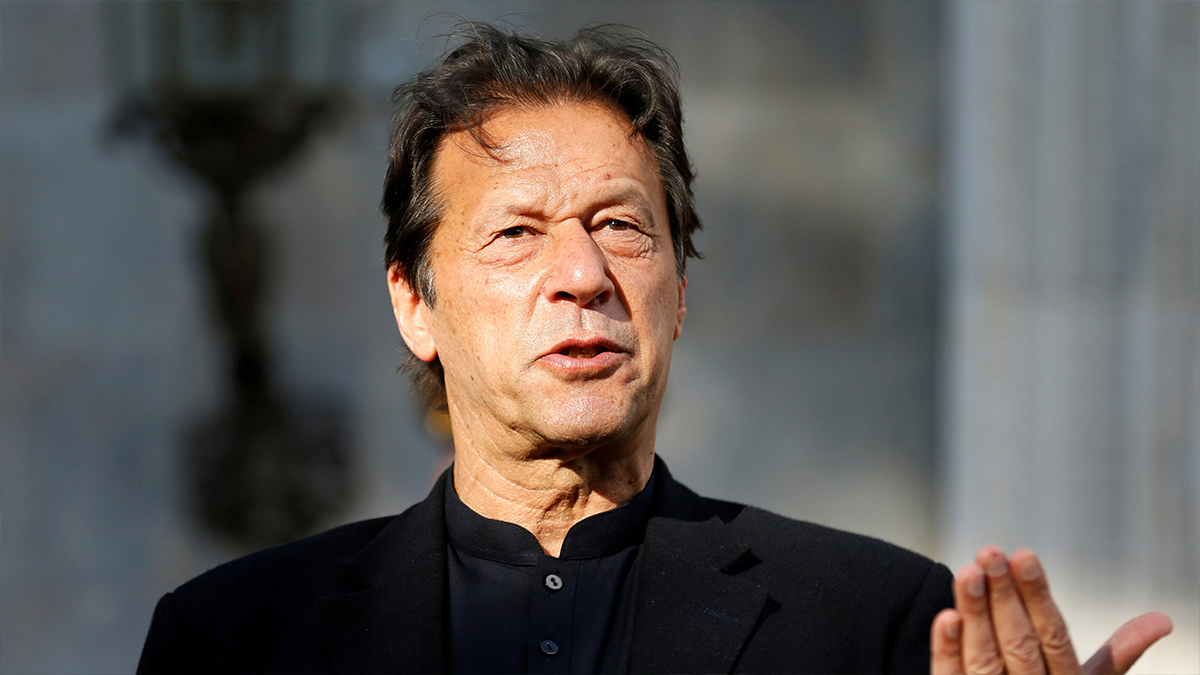 Just hours after the Election Commission of Pakistan (ECP) announced the schedule for by-elections to nine general seats in the National Assembly, former Prime Minister and Pakistan Tehreek-i-Insaf (PTI) chairman Imran Khan announced his candidacy for all nine seats in the September 25 elections, setting a new record.

The nine seats are among the 11 vacated after the National Assembly speaker accepted the resignations of PTI MNAs and de-notified them last week.

Mr Khan’s decision to run in all nine constituencies was first announced on the PTI’s official Twitter account, and was then confirmed by the party’s Senior Vice President Fawad Chaudhry during a press conference.

On July 28, National Assembly Speaker Raja Pervaiz Ashraf accepted the resignations of 11 PTI MNAs — nine on general seats and two on reserved seats for women — generating an uproar about piecemeal resignation acceptance. These MPs were among the more than 120 who resigned en masse from their NA seats on April 11, two days after former Prime Minister Imran Khan was deposed in a no-confidence vote.