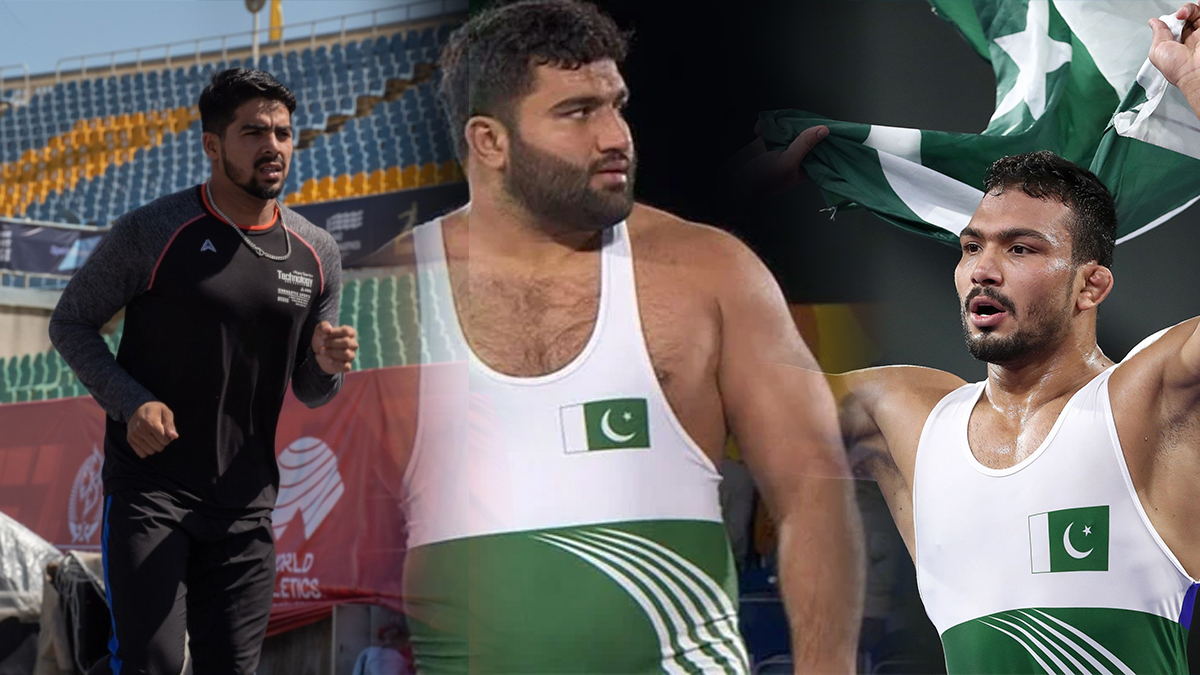 On Friday, Pakistan’s wrestling squad had two gold medals within grasp at the Commonwealth Games. In the end, they only received two silver medals for their efforts.

Following the failure of the country’s leading hope, Mohammad Inam, in the much-anticipated Indo-Pak duel for the +86kg title, Zaman Anwar was pinned in the +125kg final at the Coventry Arena.

Their medals added to the bronze medal won earlier in the +65kg division by compatriot Inayatullah, bringing Pakistan’s medal count to five so far at the Games.

If Shajar Abbas makes the podium in the men’s 200m final on Saturday, Pakistan might win another medal. The 22-year-old sprinter qualified for the final after finishing third in his semi-final at Alexander Stadium on Friday.

But the 33-year-old, who was dominant in the previous edition of the Games in Australia, couldn’t repeat that achievement in the final, losing 3-0 to Indian competitor Deepak Punia.

Inam was far from his best throughout the fight against Punia, who is ten years his junior, and was booked for inactivity early on before the Indian effectively forced his opponent out of the ring to take a 2-0 lead.

Both wrestlers were primarily defensive throughout the match, but Inam made a last-ditch effort to make a comeback while plainly gasping for air, only for Punia to easily block him and get on top of him.

Zaman Was Defeated By Amarveer Dhesi

In the final, Zaman was decisively defeated by Amarveer Dhesi of Canada. Dhesi raced out to a 7-0 lead, and after Zaman clawed back two points, the Canadian held him down for the gold medal.

Zaman had pinned both of his opponents in route to the final, first defeating Kensley Anthony Marie in the quarters before overwhelming home hope Mandhir Kooner in the last four.

Imran To Fight From PTI On Nine Vacant NA Seats