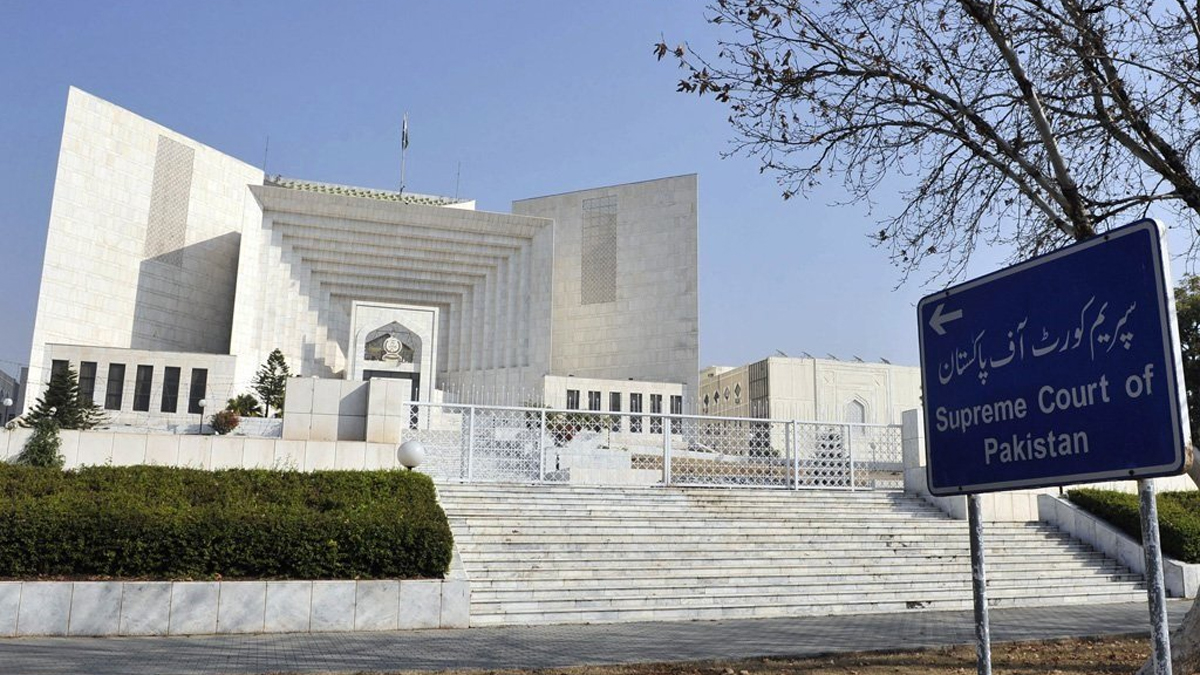 The Pakistan Tehreek-i-Insaf (PTI) leadership was accused of engaging in a campaign of hatred against national institutions like the armed forces, the Supreme Court, and the Election Commission of Pakistan.

The Supreme Court on Thursday questioned which fundamental rights had been violated, making it necessary to file a petition against the PTI leadership.

Public or Private Statement Against the Institutions

A petition was filed by Advocate Qausain Faisal through his attorney Hassan Raza Pasha asking that the private respondents, their official spokesmen, and other PTI members be restrained from making any public or private statement against the institutions. The petition was heard by a two-judge Supreme Court bench made up of Justice Ijazul Ahsan and Justice Yahya Afridi.

The court further requested that the attorney show how the current situation was of public concern and how it qualified for intervention under Article 184(3) against the private parties for reasons of public interest. The court noted that it might issue a notice and take action whenever it saw fit under Article 204 (contempt of court).

Deal With the Violators and Contemnors

The federation, represented by the interior secretary, the PTI, party leader Imran Khan, former information minister Fawad Chaudhry, and former minister for human rights Dr. Shireen Mazari were among those who responded to the appeal. It had requested an order from the Pakistan Telecommunication Authority, Pakistan Electronic Media Regulatory Authority, Federal Investigation Agency, and Election Commission of Pakistan (ECP) to immediately and strictly control the publication of the allegedly organised hate campaign and deal with the violators and contemnors.

The petition claimed that it was widely known that Imran Khan had been making highly defamatory and offensive statements in print and electronic media, including social media, as well as during political rallies and interviews since being removed as prime minister.

The petition said that this purported campaign was planned and calculated to damage the reputation of organisations including the Supreme Court, high courts, the military forces, and the ECP in the public eye.

The former prime minister, assisted by his political allies, ran an ongoing, vicious, and slanderous campaign against these national institutions in the media, particularly social media, with the goal of inciting public hatred and contempt for them.

Hamza Off To UK To ‘Explain Away Punjab by-Polls Defeat’