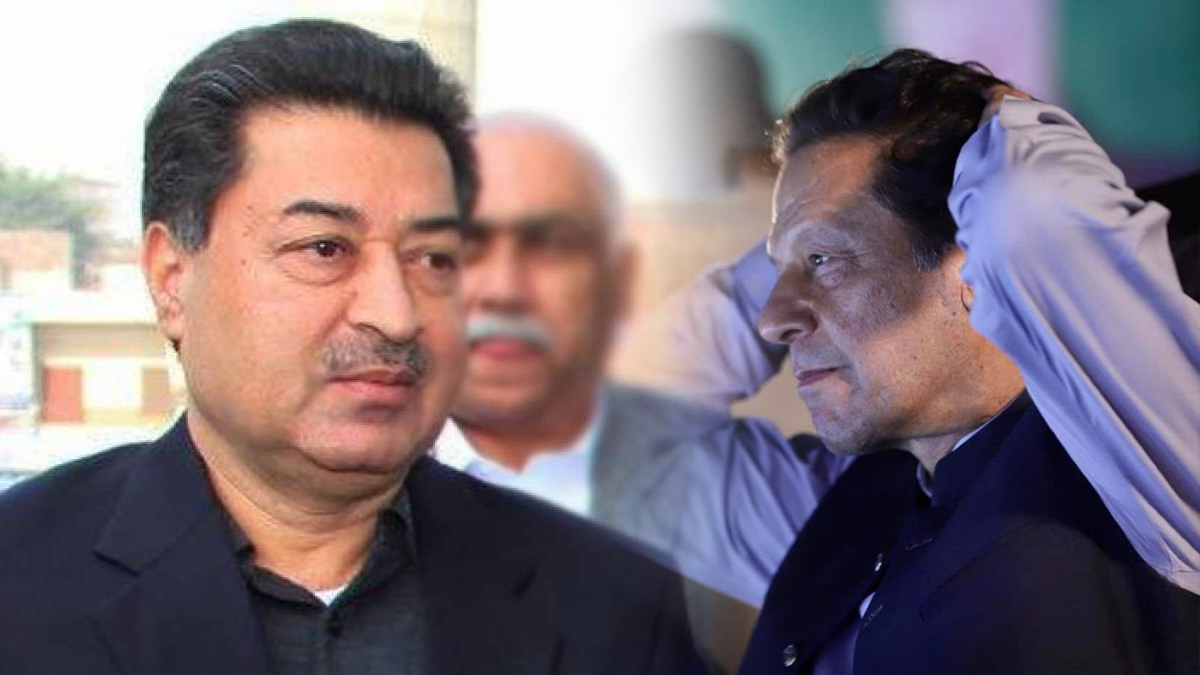 A day after submitting a reference against Chief Election Commissioner Sikandar Sultan Raja to the Supreme Judicial Council, the Pakistan Tehreek-i-Insaf (PTI) withdrew it on Thursday in order to provide additional evidence and highlight additional legal issues.

Fawad Chaudhry, the leader of the PTI, informed reporters in Islamabad that the reference would be re-filed after further evidence was added against the CEC, including modifications to the initial verdict and later addition.

The reference, which was passed through Babar Awan, called with the SJC to oust the CEC for “committing chronic and intentional misconduct.”

According to the reference, a team from the Pakistan Democratic Movement (PDM) met with the CEC and four other members of the Election Commission of Pakistan (ECP) on July 29 in order to “pressurise” him into announcing the outcome of the PTI illegal funding case.

CEC had Allegedly Broken his Oath

The decision to deliver the ruling on August 2 was made as a result of that meeting, the reference claimed, adding that by doing so, the CEC had allegedly broken his oath.

The reference argued that the ECP’s ruling was unlawful, illegal, or made before a court that lacked jurisdiction over the matter.

CEC had Broken the ECP’s Code of Conduct

The PTI would fight the order in court, according to the statement, and the CEC had broken the ECP’s code of conduct as well as his constitutional duties.

According to the PTI, the chief election commissioner was subject to the same code of conduct as justices of the superior judiciary, and high court judges were forbidden from discussing ongoing cases with anyone or any organisation.

The citation stated that “the CEC must be removed from one of the most revered and holy constitutional posts.”

According to the reference, CEC Sultan Raja had rejected a number of PTI requests in the issue of unlawful funding, including one for a combined hearing on the funding claims of PTI and other parties.

It said that the Islamabad High Court had granted relief to the PTI, requesting that the ECP accord all political parties similar treatment, hear their petitions diligently, and adjudicate them in a reasonable amount of time.