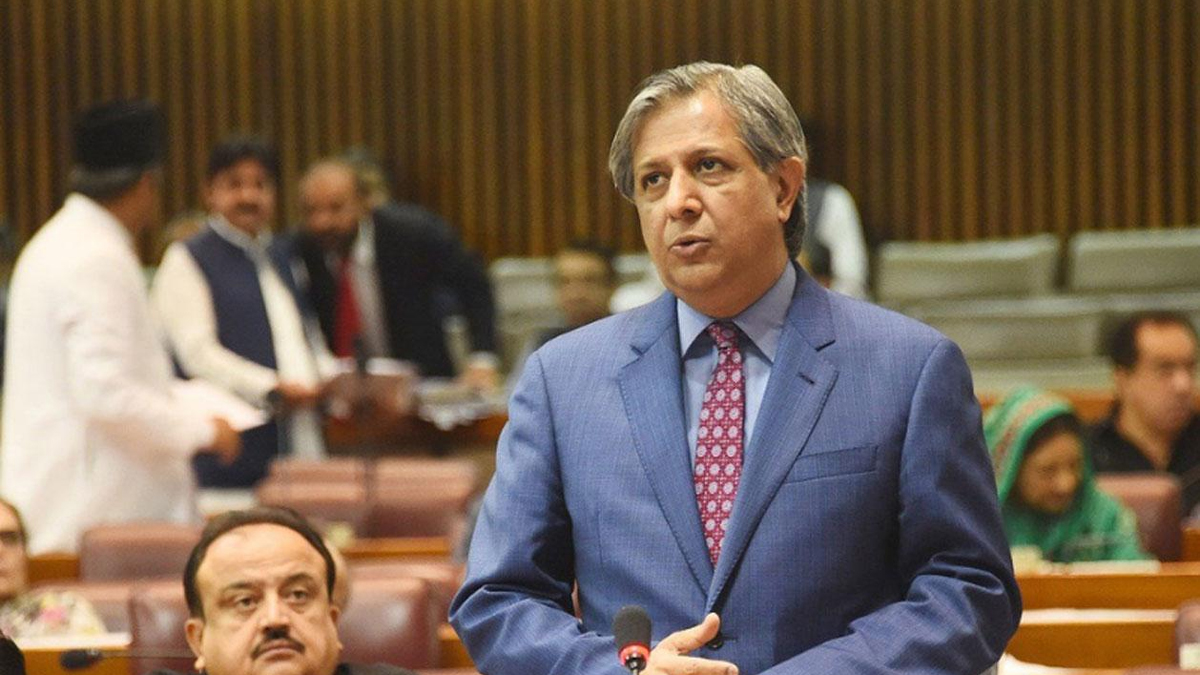 The opposition engaged in demonstrations after Shahadat Awan, the minister of state for law and justice, proposed a resolution to suspend the rules in order to introduce the NAB amendment bill. The coalition administration planned to rein in NAB in order to maintain its leadership, thus the opposition opposed Mr. Awan’s request. The government retorted that the bill was being promoted for the general populace’s benefit.

Government Had No Moral Obligation to Pass Laws

The measure, according to PTI leader Syed Shibli Faraz, was passed by a government that was already dealing with serious corruption charges and had 60% of its cabinet members out on bail with the intention of making NAB a “toothless organisation.” He argued that the government had no moral obligation to pass laws that would directly benefit its constituents. “We will fight this tooth and nail,” he declared. He claimed that the NAB does not have the power to investigate corruption allegations worth less than Rs500 million.

Read More | Imran To Be Made An ‘example’, Says PDM

A criminal statute cannot apply retroactively, claims Mushtaq Ahmed, a senator for Jamaat-i-Islami (JI). He claimed that a change would stop the NAB from prosecuting anyone who uses amnesty programmes to get rid of their illegal funds. The mafia would have a backdoor through this, he said.

Minister of State for Law

The minister of state for law, Shahadat Awan, said that he could show that the people was interested in these revisions.

But the protest remained, and the opposition senators rose from their seats when a voice vote allowed the house to examine the bill. They swarmed around the speaker’s stage, shouted slogans, and tore up agendas to show their anger. The opposition members subsequently left the room before the measure was passed.

PKR Gains Rs2.15 Against US Dollar in Interbank Market