Kamil Gets Notice For Ousting Shujaat From Party’s Top Slot 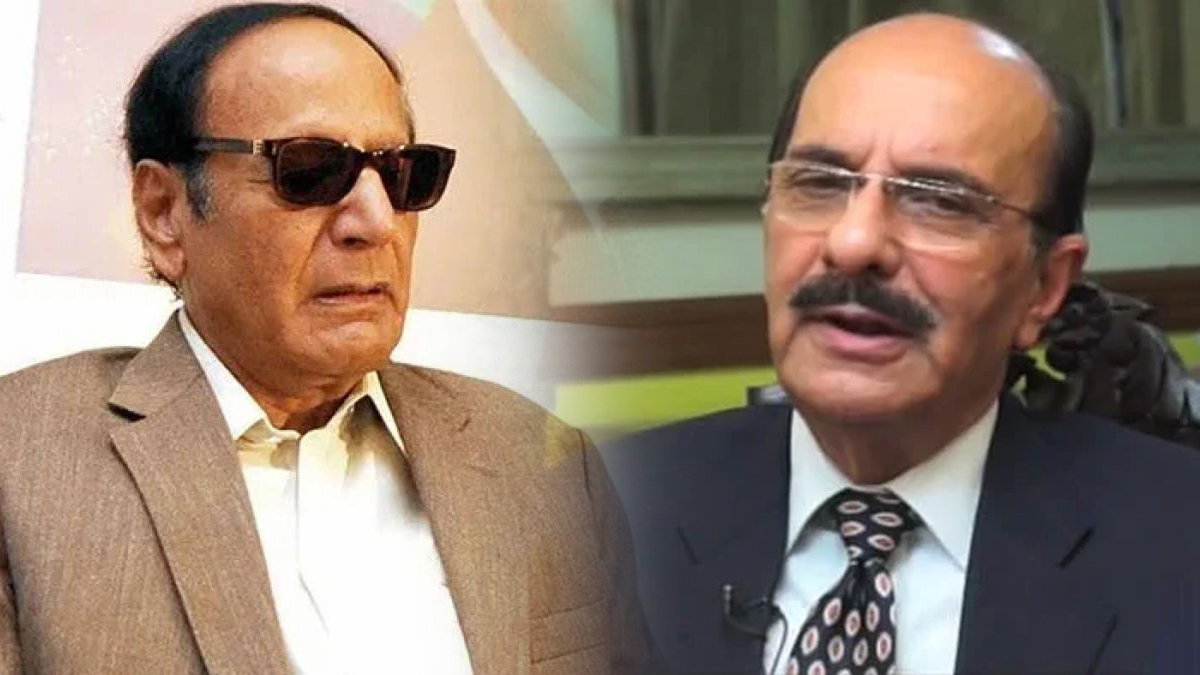 Because Kamil Ali Agha convened a party meeting without authorization and replaced Chaudhry Shujaat Hussain as president, the PML-Q has given him a show-cause notice.

The PML-Q Central Executive Committee meeting, which was held on Thursday in Islamabad and was attended by party members including secretary general Tariq Bashir Cheema, provincial presidents, and central officials, decided to issue the notice.

Through unanimity in their resolutions, the participants expressed their complete faith in Chaudhry Shujaat’s leadership.

The party’s gathering that took place in Lahore last week was denounced by the presidents of the PML-Q chapters in Sindh, Balochistan, Khyber Pakhtunkhwa, and Gilgit-Baltistan.

Read More | Imran To Be Made An ‘example’, Says PDM

They also vehemently denounced Chaudhry Shujaat’s health announcement and the Lahore meeting that dared to demote him and Cheema from their party positions.

Another resolution adopted on Thursday by the party’s CEC deemed the next meeting called by Kamil Ali Agha on August 10 “un-mandatory.” It noted that the Punjab faction of the party lacked the right to call any meeting. Additionally, the resolution stated that party leaders who attended the earlier meeting organised by Senator Agha would also be suspended.

It is understood that the PML-Q has contacted the election commission in an effort to block the “illegal” election that the party’s Punjab general secretary has scheduled since the PML-Q’s CEC meeting, chaired by Senator Agha in Lahore last week, resolved to hold intra-party elections in 10 days.

The division within the PML-Q, and more specifically within the Chaudhry family of Gujrat, had emerged after party president Shujaat had written a letter urging the party’s 10 MPAs, including Chaudhry Parvez Elahi, to support Hamza Shehbaz of the PML-N, who was running for chief minister against Mr. Elahi himself.

Youm-e-Istehsal Kashmir: Shehbaz Condemns India’s Use Of ‘Force’ In IIOJK

PKR Gains Rs2.15 Against US Dollar in Interbank Market