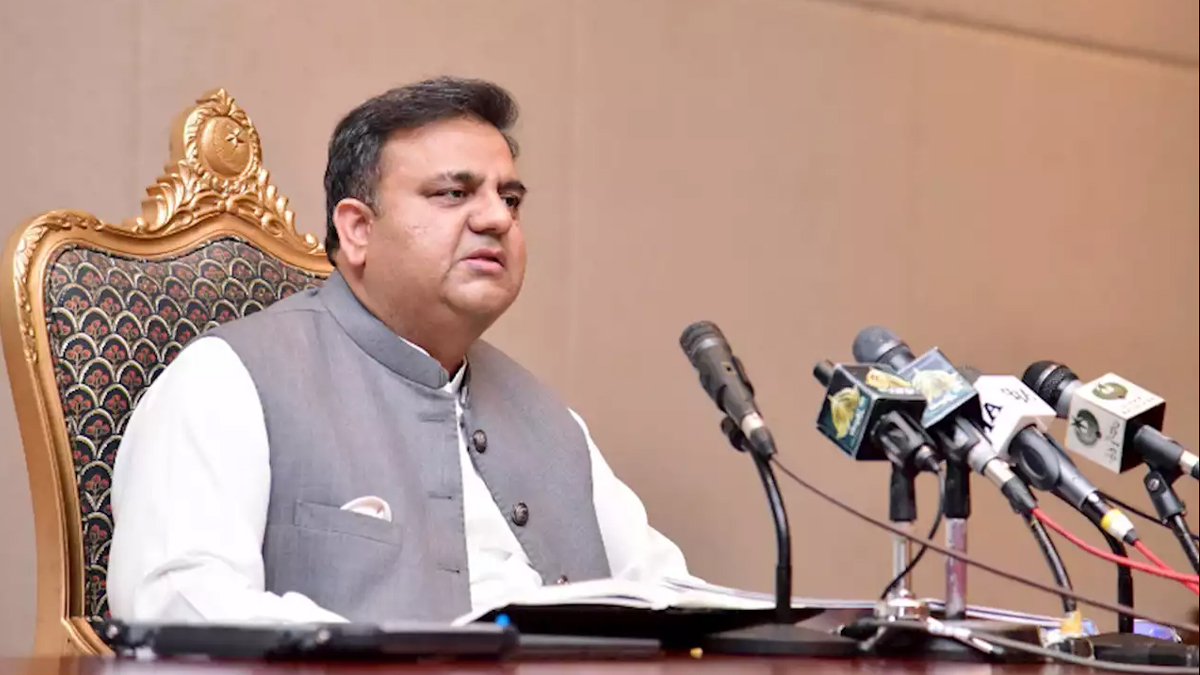 A “Notice to Chairman Pakistan Tehreek-i-Insaf in terms of Rule 6 of Political Parties Rule 2006, in line with the commission’s verdict dated August 2 in case title Akbar Sher Babar,” according to the ECP website, was issued.

The response to the notice came during a press briefing in Islamabad by the PTI leader.

The ECP’s decision in the banned funding case

In response to the ECP’s decision in the banned funding case, Fawad stated that the party got Rs20 million in 13 accounts. “This sum was made available to party officials for office activities. In what capacity is the FIA (Federal Investigation Agency) giving notices to party leaders?”

On Saturday, the FIA began its investigation into the party’s accounts and sent notices on various PTI leaders. Speaking of another case scheduled for court about Imran Khan’s disqualification, Fawad stated, “Who has the guts to disqualify Imran Khan?”

“Do you want to establish a one-party state in Pakistan?” he inquired.

The ex-minister stated that the party was preparing for the “last stage” of its anti-government campaign. “On August 13, we will hold a historic rally,” he stated, adding, “We will not let them avoid [having] elections.”

Fawad pointed his guns at the PPP, claiming that the PPP’s “account auditors are nowhere to be found” and that it was the PPP Parliamentarians that fought the election, not the PPP. He went on to say that the general secretary, not the party head, had submitted the certificate to disclose Rs232 million in expenses. “Money from America was transferred directly to Zardari’s account,” he claimed. “There is no confirmation of the LLC formed by the PPP,” he added.