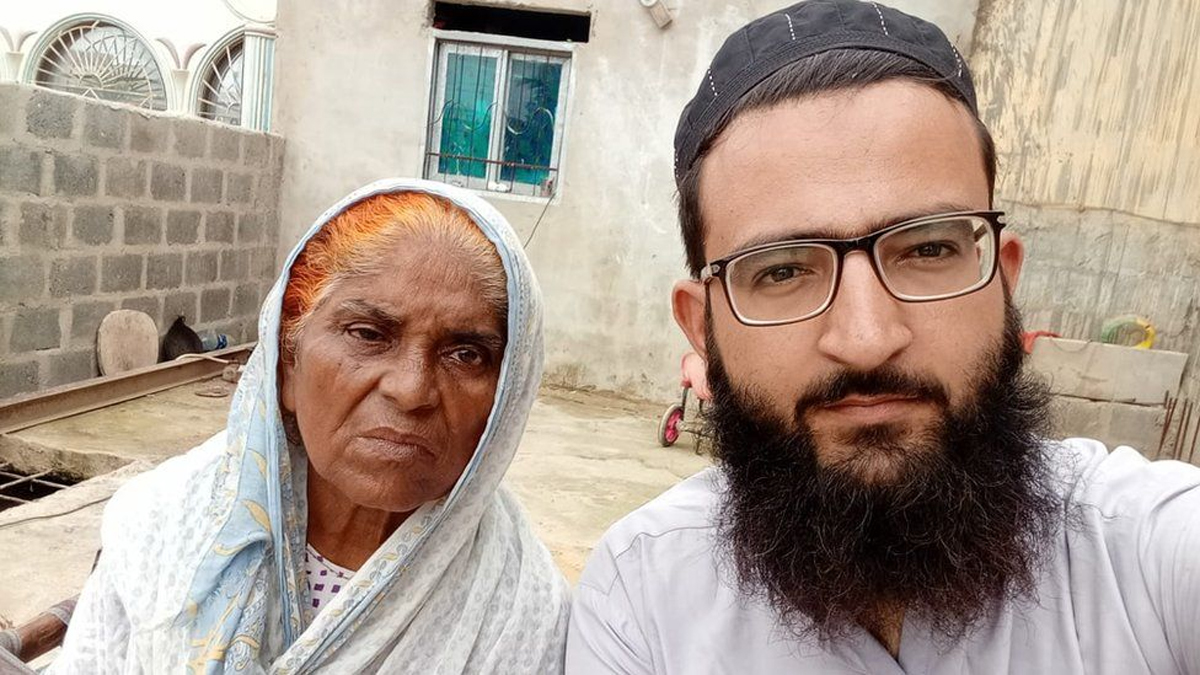 Indian woman who had been missing for 20 years

An Indian woman who had been missing for 20 years was located in Pakistan thanks to a social media video. Hamida Banu left India in 2002 after a recruiter promised her a job as a cook in Dubai. She claims she was duped and trafficked to Pakistan.

Banu’s family in Mumbai, India, told BBC Marathi that they spent about two decades looking for her and were ultimately successful thanks to two individuals, one in India and the other in Pakistan.

Banu was also hampered by a lack of financial resources and basic know-how.

Khalfan Shaikh, an Indian journalist based in Mumbai, shared the footage with his followers, which led to Banu’s family locating her.

The two men then assisted in the arrangement of a video conversation between Banu and her daughter Yasmin Shaikh. “How are you doing?” Did you know who I was? “Where have you been all these years?” In the poignant video, Yasmin is seen asking.

“Don’t ask me where I’ve been or how I’ve been. I really missed you all. I didn’t stay here voluntarily; I had no option,” Banu replied.

Banu told Maroof that when her husband died, she had been financially supporting her four children in India. She has previously worked as a cook in Doha, Qatar, Dubai, and Saudi Arabia without incident.

In 2002, she approached a recruitment agency for assistance in finding a job in Dubai. The woman demanded 20,000 rupees.

Banu claims in the video that she was sent to Hyderabad, Pakistan, instead of Dubai. She claimed she was imprisoned in a residence for three months there.

She married a man from Karachi at some point in her life, but he died during the Covid-19 pandemic. Banu currently resides with her stepson.

Yasmin claims that her mother used to phone them frequently during her mother’s prior trips overseas. They waited months for a phone call after she left in 2002. They finally approached the travel agency who had arranged the trip.