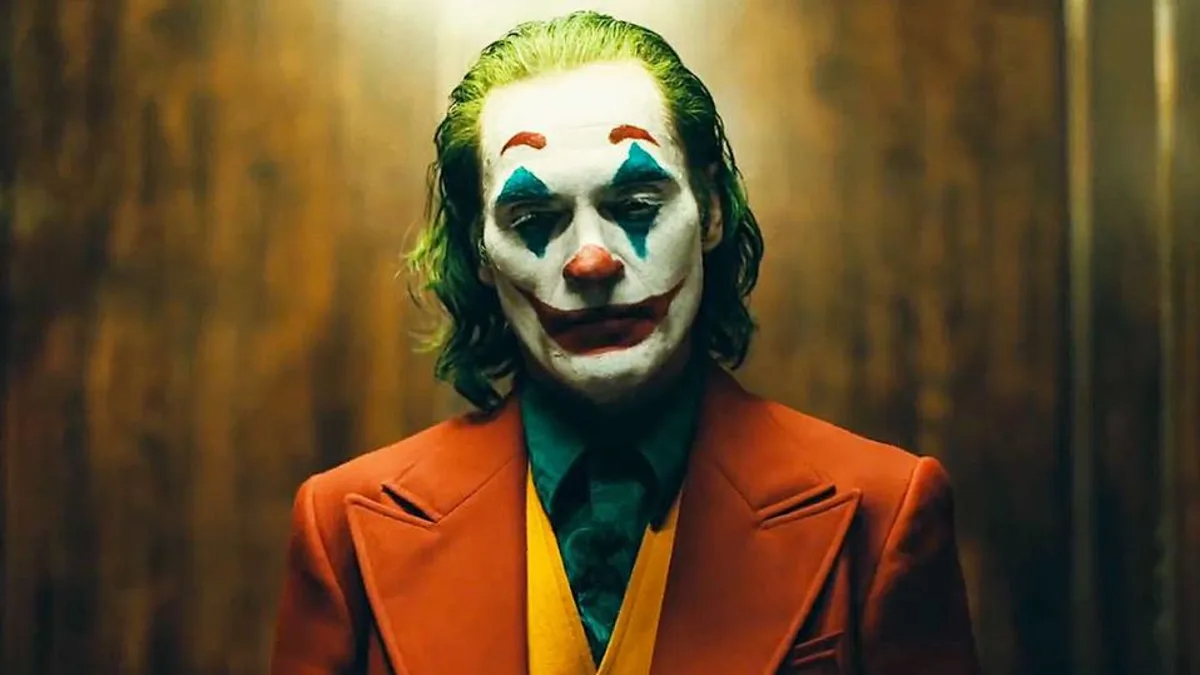 A representative for movie distributor Warner Bros stated on Wednesday that the sequel to the Oscar-winning psychological thriller Joker, which is based on one of the most well-known comic book villains in the world, is scheduled to hit theatres on October 4, 2024.

According to the studio spokeswoman, Joaquin Phoenix will reprise his role as the title character from the 2019 picture telling the origin story of the antagonist of DC Comics’ superhero Batman, for which he won the Academy Award for best actor.

Todd Phillips, who co-wrote the story with Scott Silver, directed and produced the 2019 movie, which received an Oscar nomination for best picture and won for best original score and best lead actor.

The plot followed the psychological decline of the movie’s lead, failing party clown and want-to-be comic Arthur Fleck, as well as the social pressures that changed him from a despondent loner to a ruthless killer who instigated a wave of violence in the made-up city of Gotham City.

Warner Bros. did not immediately provide any additional information about the sequel. However, according to Hollywood trade journal Variety, the new project will be a musical and Lady Gaga is slated to portray Harley Quinn, the Joker’s accomplice.

Phoenix, 47, who is known for portraying moody or tormented characters, received a great deal of praise for what many critics called as one of the eeriest and most terrifying performances in contemporary cinema.

He was the second actor to win an Oscar for portraying the Joker, following Heath Ledger, who received the posthumous award for best supporting actor in 2008 for his portrayal of the character in The Dark Knight.

Imran To Be Made An ‘example’, Says PDM

Youm-e-Istehsal Kashmir: Shehbaz Condemns India’s Use Of ‘Force’ In IIOJK