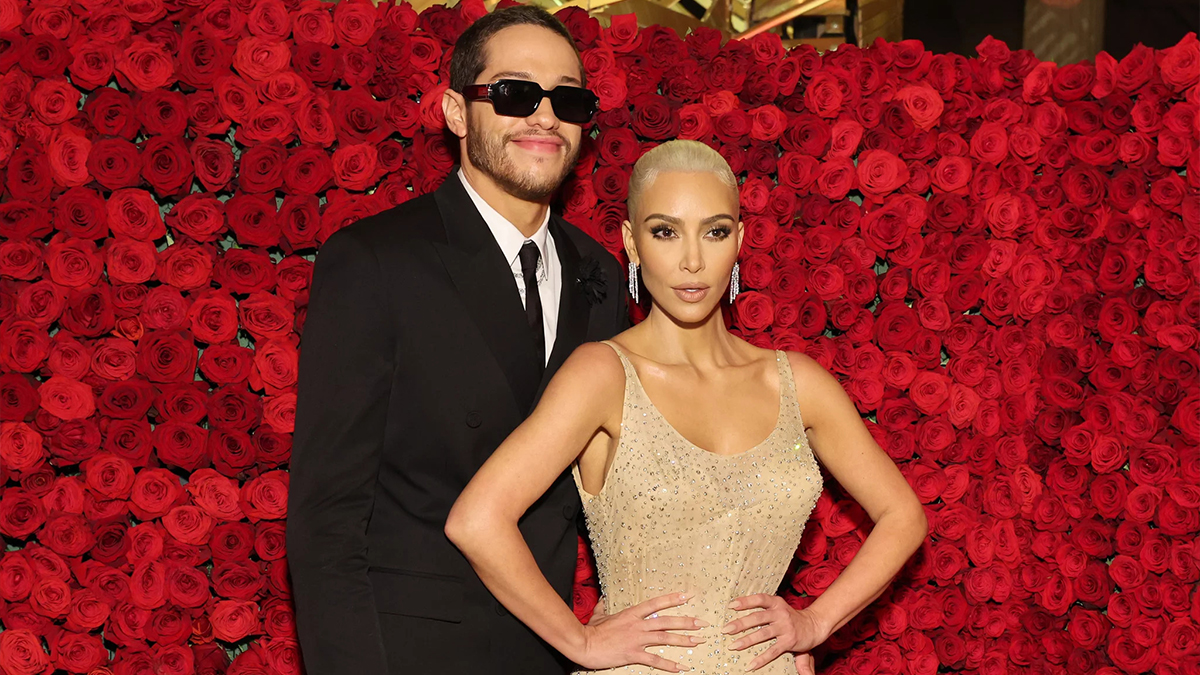 Kim Kardashian and Saturday Night Live comedian Pete Davidson have called it quits after nine months of dating, according to media reports on Friday.

According to unidentified sources, the couple split this week, according to E! News, People magazine, and others. A spokesperson for Kardashian declined to comment, and Davidson’s representative did not immediately reply to a request for comment.

Kardashian, 41, began dating after hosting SNL in October 2021. Kardashian is in the process of finalising her divorce from rapper Kanye West and stars in a new Hulu reality programme with her extended family.

Davidson, 28, was a cast member on the comedic sketch show SNL for eight seasons before leaving in May. He was recently in Australia filming a film called Wizards!