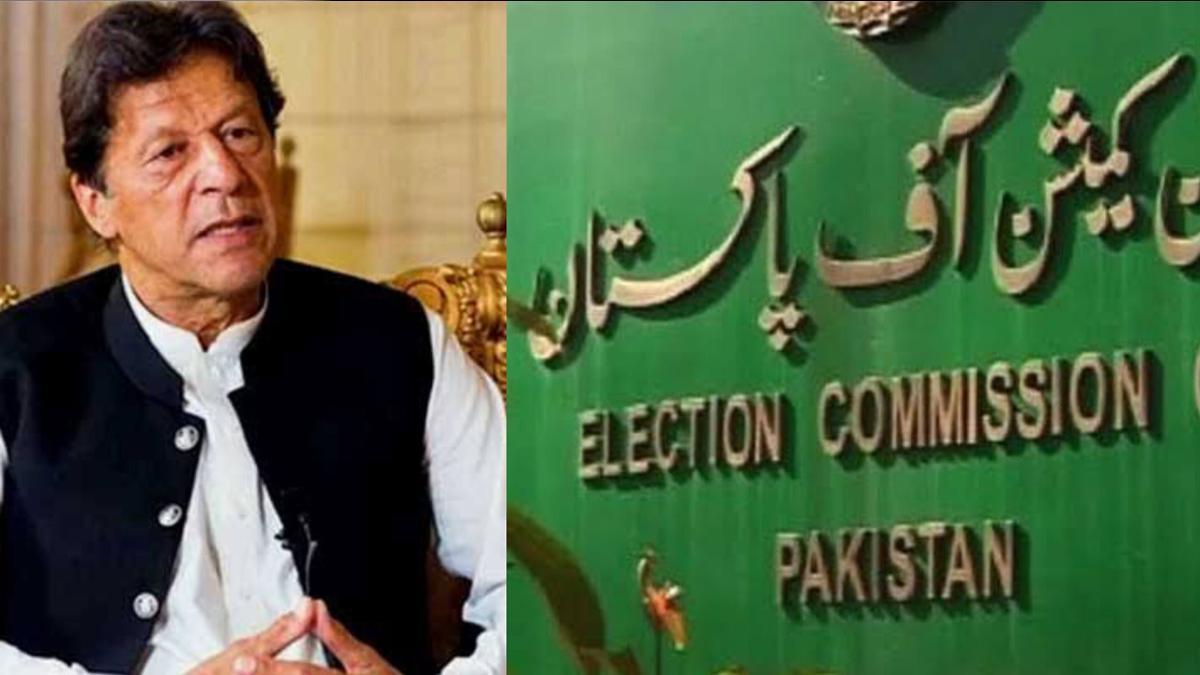 PTI Has Moved IHC Against ECP

The Pakis­tan Tehreek-i-Insaf (PTI) has moved the Islamabad High Court against the Ele­c­tion Commission of Pakis­tan’s judgement in the prohibited funding case against the party.

Filed by PTI Additional General Secretary Omar Ayub, the court registrar office received the petition on Wednesday. However, the petition could not be fixed for haring since it was submitted after the prescribed deadline with the result that the department concerned could not scrutinise the annexure and documents consisting of over 6,000 pages.

Wednesday also saw the party involved in other legal matters as well, such as the schedule for by-polls for nine National Assembly seats that it opposed; and the notices that the FIA had issued to some PTI officials in wake of the ECP verdict in the funding case.

The main petition filed by the party stated that the Supreme Court had examined the matter and referred it back to the ECP for scrutiny of the accounts of all political parties, including the PTI. “Sadly, only PTI was targeted.”

According to the petitioner, the case against PTI pertains to an allegation of receiving “funds from prohibited source.”

The petition said, “the party explained and reconciled each and every account through a financial expert, orally as also by submitting a written financial summary, reconciling each and every transaction and, exp­la­ining all amounts rece­ived with its reconciliation with the audited accounts. How­ever, in complete disregard to all the submissions and without giving any reasoning for such disregard the respondent [ECP] passed the impugned fact finding report”.

The petition pointed out the ECP is not complete “in the absence of the total number of members as defined in the Constitution and deficient representation from all provinces? If so, does it not disenfranchise the provincial representation on the ECP as envisaged by the Constitution of Pakistan permitting manipulation and outside political interference in the work of the ECP?”