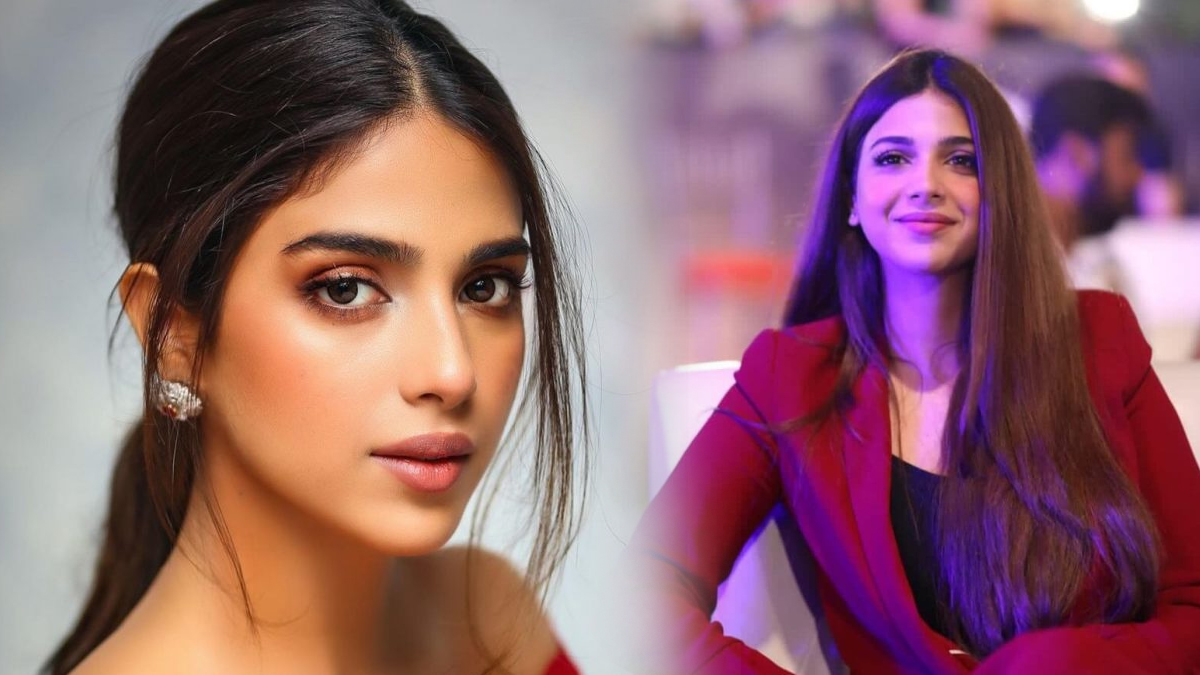 Jinhey Rastey Mai Khabar Hoi, Sonya Hussyn’s latest drama presents the narrative of the hard reality that women nowadays endure when they prioritise their careers above an early marriage. It is a constant battle against societal expectations in order to realise one’s full potential, and the actor described the portrayal as “heartbreaking.”

Hussyn discussed the show in an interview recently, revealing that her character, Noor ul Ain, is a strong-willed progressive girl who works hard and is proud to support her family. “In this play, I get to represent another aspect of our society – failures, and accomplishments, a tug of war between expectations and aspirations,” she remarked.

“The tale is about a woman’s achievement and ambition not being accepted in good stride inside our culture,” the Azaadi actor said of the plot, which would raise some difficult concerns in the minds of viewers.

“It will make you wonder why a woman pursuing her career potential is looked down upon. Why is it that a working woman is the one who is turned down for marriage? How long should young females limit their genuine career potential only to be married?”

She went on to say that the story will make the audience feel Noor’s loss and pain, which she will finally use to her advantage and become stronger.

Hussyn compared the demands placed on married men and women and advocated a balanced response to the issue. “Topics like these are rarely explored, which is what appealed to me about [the script]. Girls are frequently pressured into marriage and advised to pursue their careers after marriage. However, after marriage, women’s circumstances alter so significantly that it is not the same for men.”

She stated that males continue to work as they did before marriage, while women have many additional duties that transform their lives. “They are expected to get up early, conduct housework, care for the children, and supervise the family. Then, if they are capable of working alongside managing the entire house, which is not conceivable.”