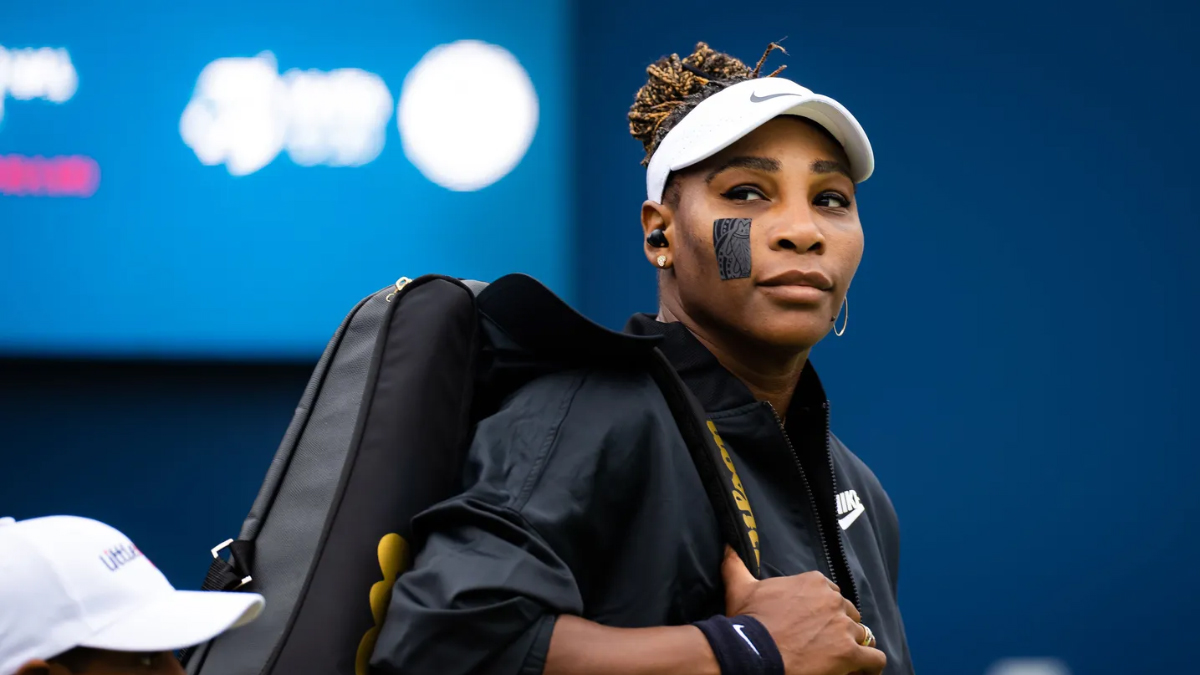 Serena Williams announced on Tuesday that she is “moving away from tennis” and will leave the sport she dominated with 23 Grand Slam titles after the US Open, which starts later this month.

Williams advanced to the second round of the Toronto Open on Monday, only her second singles match since returning to action at Wimbledon in June following a year-long sabbatical. She defeated Spain’s Nuria Parrizas Diaz.

However, after that match, the 40-year-old stated that she could see the light at the end of the tunnel in her career.

In a Vogue article, Williams stated, “I have never liked the word retiring.”

Shifting Away From Tennis

“Evolution may be the best word to express what I’m up to. I’m here to tell you that I’m shifting away from tennis and toward other interests.” Serena Ventures, a venture capital business, was founded secretly a few years ago. “I started a family not long after that. I want to expand that family.”

Williams won her last Grand Slam in 2017 and has been chasing an elusive 24th title that would tie her with Margaret Court for the most majors.

She came dangerously near, competing in four major finals after the birth of her daughter Olympia in 2017.

“Some argue I’m not the GOAT (best of all time) because I didn’t break Court’s record, which she set before the ‘Open era’ began in 1968,” former world number one Williams explained.

“I’d be lying if I didn’t say I wanted that album.” Of course I do. But I don’t think about her on a daily basis. Yes, if I’m in a Slam final, I’m thinking about that record. Perhaps I thought about it too much, which didn’t help.”

Williams later stated on Instagram that it was time to take a “new path.”

“When you love something so profoundly, that period is always difficult,” she added. “My goodness, I love tennis. However, the countdown has begun. I need to prioritise being a mother, spiritual objectives, and finally discovering a different, but equally fascinating Serena. I’m going to enjoy the next couple weeks.”