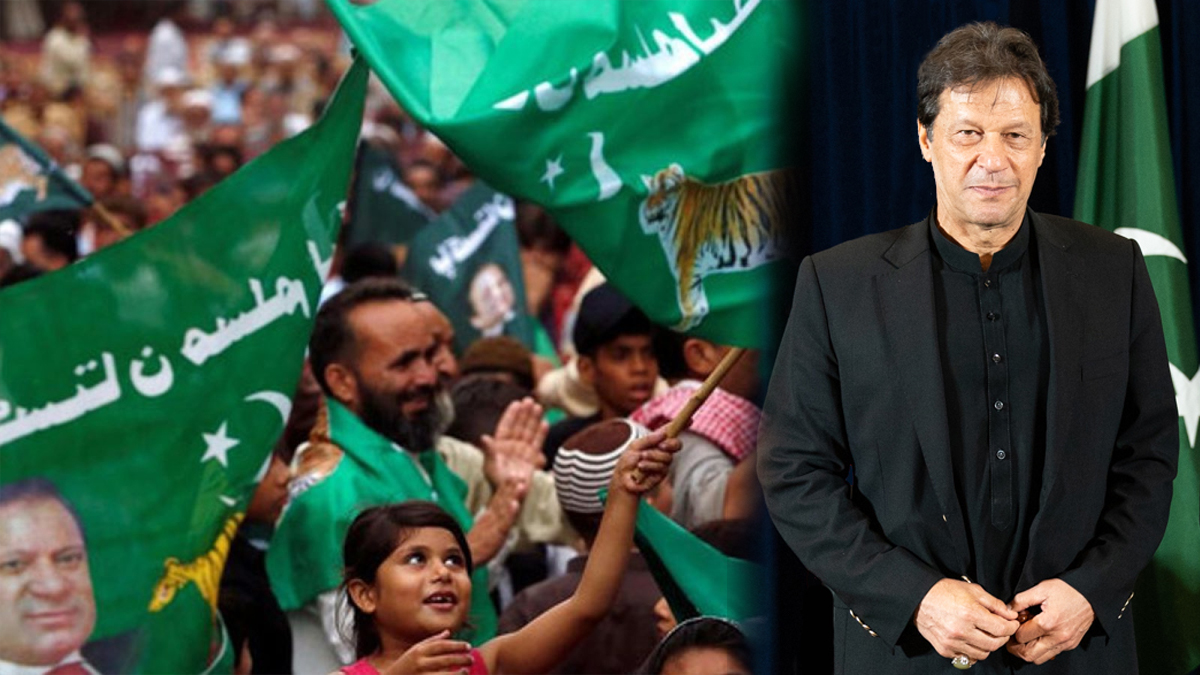 Imran Khan Would be Disqualified

The Pakistan Muslim League-Nawaz (PML-N) is certain that Pakistan Tehreek-e-Insaf (PTI) Chairman Imran Khan will be disqualified in the Toshakhana reference because he did not report the amount he obtained through the sale of state gifts in his assets.

“Imran Khan will be disqualified in the Toshakhana reference because he failed to declare the millions of rupees he received from the sale of state gifts in his assets. This is a case of two plus two. He has committed an illegal and unethical behaviour and will be disqualified,” Interior Minister Rana Sanaullah told journalists on Monday in Faisalabad.

Referring to his party’s supreme leader Nawaz Sharif, the minister stated, “A precedent has been made by dismissing Nawaz Sharif for not accepting a salary from his son’s company. If he can be disqualified for it, then Imran Khan is bound to face the same fate for failing to declare millions of rupees in assets he obtained from the sale of Toshakhana gifts.”

Read More | Whoever has guts to disqualify Imran may show, says Fawad

The reference sought that the ECP disqualify Imran by sections 2 and 3 of Article 63 of the Constitution, in conjunction with Article 62(1)(f). Article 62(1)(f) is the same article that disqualified former prime minister Nawaz in 2017.

A group of MNAs affiliated with the ruling Pakistan Democratic Movement (PDM) filed a second reference with the Election Commission of Pakistan (ECP) seeking Mr. Khan’s disqualification for receiving illegal cash from a number of foreign donors.

Pervaiz Khattak, former minister and senior leader of the PTI, stated that the purported efforts to remove Imran Khan from politics would fail. “Only the public, and no one else, can remove Khan from politics,” he added, saying that there was nothing “concrete” against the PTI chairman in the illegal funding and Toshakhana cases.