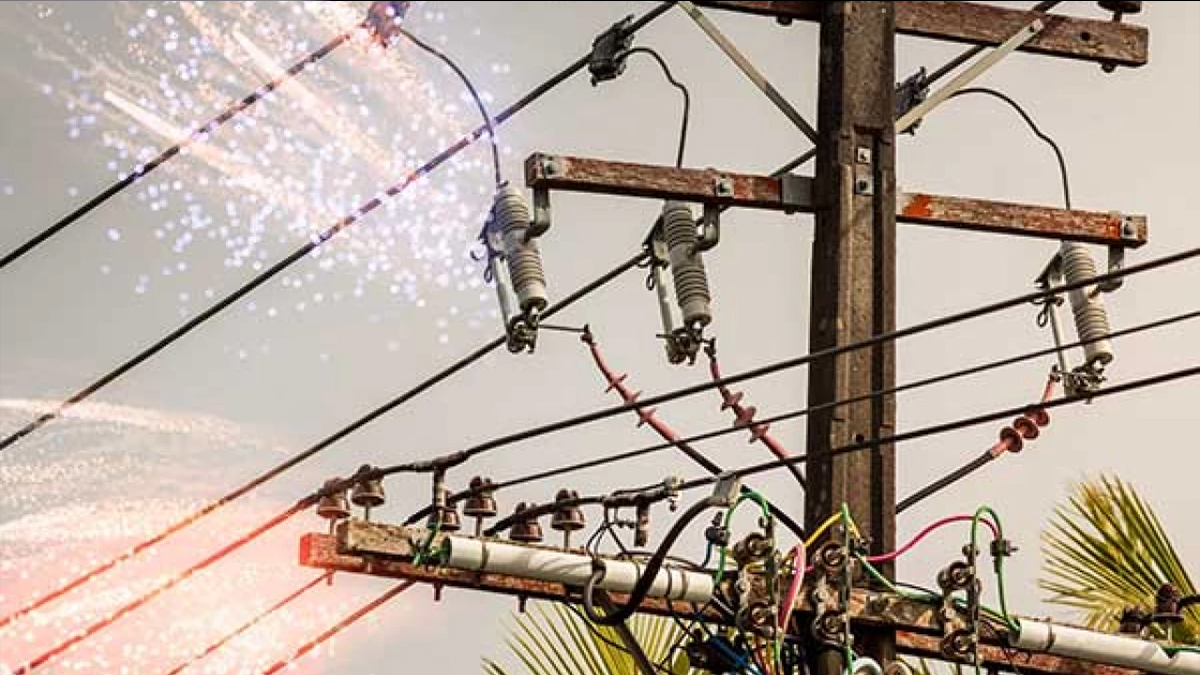 On Wednesday, Power Minister Khurram Dastgir Khan announced that the government has notified a Rs3.50 per unit rise in the national basic electricity pricing and committed to look into concerns of overbilling due to monthly fuel cost adjustments (FCAs) in current bills.

At a press conference, the minister stated that the federal government would consult with Punjab Chief Minister Chaudhry Pervaiz Elahi before removing time restrictions on businesses because energy conservation was a national issue amid a multifaceted national challenge, and Punjab, as the largest province, was expected to play a lead role in energy savings.

He hoped that if the consequences of higher electricity use were highlighted to the Punjab chief minister, he would not adopt an imprudent approach.

He was responding to Mr. Elahi’s declaration that traders would be able to operate their enterprises 24 hours a day, seven days a week.

He stated that the government was already looking into ways to reduce the burden of FCAs, but rushed to add that billing in August and September would remain at the current level and would begin reducing every month beginning in November.

The minister admitted that power costs were excessive in July because to increasing consumption and substantially higher FCAs in May. In response to an inquiry, he agreed to look into whether higher units were built into the invoicing for FCAs or for a lack of appropriate metre reading in April or May.

He stated that the government had been waiting for end-of-June recoveries to be finished in July, and that now the performance of electricity distribution firms (Discos) would be assessed, and decisions on whether to retain or replace them would be data-driven.

In response to another question, Mr Khan stated that the government has reduced the recovery of taxes from traders through power bills, which would bring some respite in rising rates and bills.