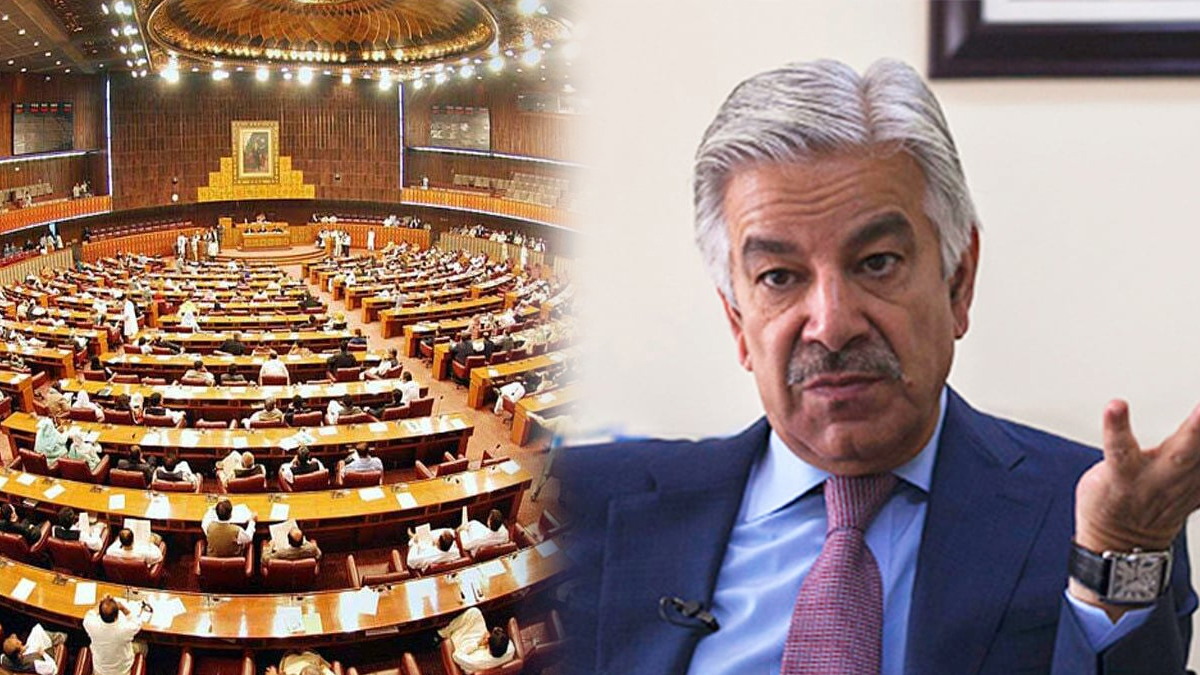 Concerned about the success of talks with the Tehreek-i-Taliban Pakistan (TTP), Defense Minister Khawaja Asif admitted on the floor of the National Assembly on Wednesday that anti-Taliban sentiment was growing in Khyber Pakhtunkhwa (KP) as people held protest demonstrations against the Taliban presence in their area.

Responding to Mohsin Dawar, an independent MNA from the erstwhile Federally-Administered Tribal Areas (Fata), who drew the house’s attention to the rise in terrorism in KP following the arrival of the Taliban from Afghanistan, the defence minister admitted that the province’s law and order situation was deteriorating.

He referred to it as a “national issue,” rather than a regional one.

The minister expressed sadness that the Pakistan Tehreek-i-Insaf (PTI) leadership, including former Prime Minister Imran Khan, had previously welcomed Taliban people to the province but that the PTI’s provincial government was now opposing the Taliban’s presence in the province.

He stated that there had been rumours of anti-Taliban protests in Dir, Swat, and other parts of the region.

He also expressed concern about the outcome of the talks with the TTP.

“On the question of talks with the TTP, this assembly received two briefings. May Allah maintain the affairs [talks] on track in accordance with the briefings,” the minister stated, adding that “the risk is rapidly mounting.”

Mr Asif expressed optimism that the Taliban would not impose their “own system and implement their “intentions” which they have demonstrated from time to time.”

The minister stated that a committee of political elders had been formed to visit the Pakistan-Afghanistan entry point at Ghulam Khan in North Waziristan in order to persuade protesters to reopen the trade route, which had been closed for the past two weeks in protest of the killing of some JUI-F members and tribal people. He hoped that the committee members would be able to persuade the demonstrators to allow trade with Afghanistan to restart. He claimed that road closures had harmed trade between Pakistan and Afghanistan, as well as the region’s economy.